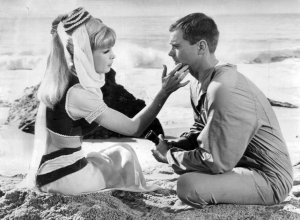 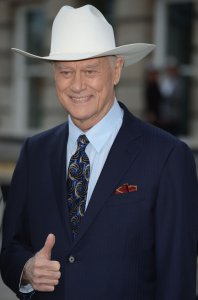 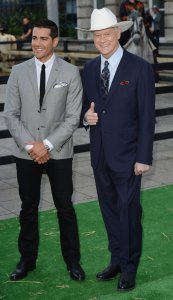 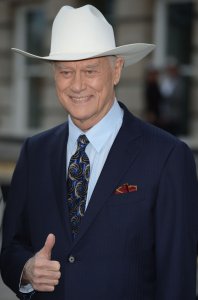 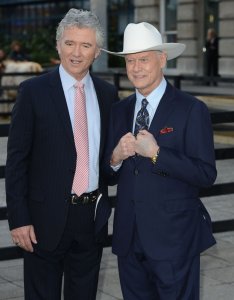 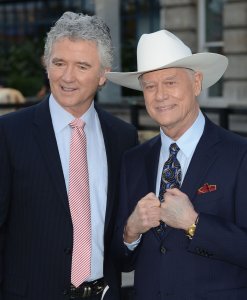 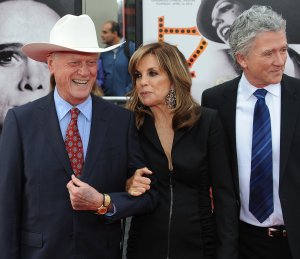 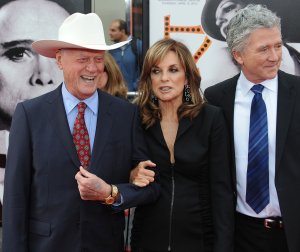 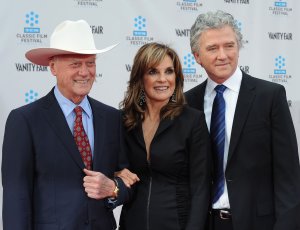 Top News // 4 years ago
The Almanac
On Sept. 21, 1981, Sandra Day O'Connor received a unanimous vote in the Senate to become the first female member of the U.S. Supreme Court.

Top News // 5 years ago
The Almanac
In 1981, Sandra Day O'Connor received a unanimous vote in the Senate to become the first female member of the U.S. Supreme Court.

Most of these people, I have found, honor their bodies by exercising

After the show we went backstage and visited David Crosby

News from the entertainment capital Oct 18, 2001

Hagman was born in Fort Worth, Texas. His mother, Mary Martin, later became a Broadway actress and his lawyer father, Benjamin Jack Hagman, was a district attorney. His parents divorced in 1936 when he was five years old. He lived with his grandmother in Texas and California. His famous mother became a contract player with Paramount in 1938 and occasionally brought him to her movies. In 1940 his mother met and married Richard Halliday and gave birth to a daughter, Heller, the following year. Hagman attended the strict Black-Foxe Military Institute (now closed). When his mother moved to New York City to continue her Broadway career, Hagman again lived with his grandmother in California. A couple of years later, his grandmother died and Hagman joined his mother in New York. At age 14 (in 1945) while attending boarding school, he began drinking heavily which led to serious health problems later in life. In 1946 Hagman moved back to his hometown of Weatherford, Texas, where he worked as a ranch hand for his father's friend's company. Upon attending Weatherford High School, he was drawn to drama classes and reputedly fell in love with the stage and, in particular, with the warm reception he got for his comedic roles.

Hagman developed a reputation as a talented performer and in between school terms, would take minor roles in local stage productions. Hagman graduated from high school in 1949, when his mother suggested that he try acting as a profession.

FULL ARTICLE AT WIKIPEDIA.ORG
This article is licensed under the GNU Free Documentation License.
It uses material from the Wikipedia article "Larry Hagman."
Back to Article
/