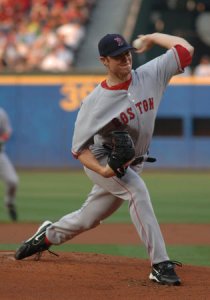 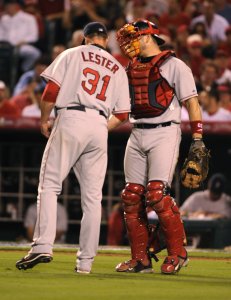 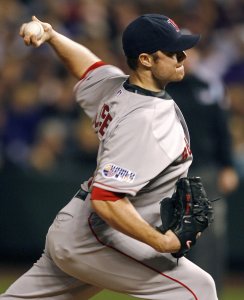 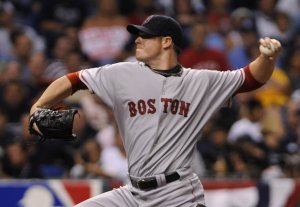 MLB // 4 months ago
Cubs' Javier Baez belts walk-off hit to beat Indians
Chicago Cubs shortstop Javier Baez laced a single down the third base line to plate the winning run in the 10th inning of a walkoff triumph over the Cleveland Indians at Wrigley Field. 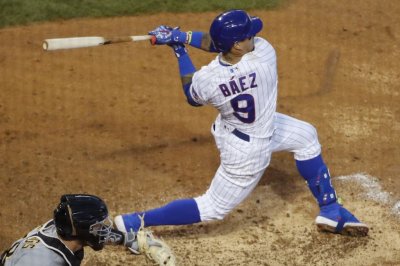 MLB // 5 months ago
Javier Baez walk-off single leads Cubs over Pirates in extras
Javier Baez smacked a single through the middle of the diamond to plate David Bote and lead the Chicago Cubs to a walk-off, extra-innings triumph over the Pittsburgh Pirates.

MLB // 1 year ago
Cardinals one-hit Cubs, regain control of NL Central
The St. Louis Cardinals snatched back first place in the National League Central by shutting out the Chicago Cubs in the final game of a division series in Chicago.

MLB // 1 year ago
Alex Bregman homers twice vs. Cubs, has record 12 May mashes
Houston Astros star Alex Bregman set a team record with his 11th and 12 home runs of the month in a win against the Chicago Cubs.

Jonathan Tyler Lester (born January 7, 1984, in Tacoma, Washington) is an American professional baseball pitcher with the Boston Red Sox of Major League Baseball. Less than two years after being diagnosed with lymphoma, Lester started and won the final game of the 2007 World Series, and in May 2008, pitched a no-hitter against the Kansas City Royals.

Lester attended Bellarmine Prep in Tacoma, Washington, where he was a three-time MVP and three-time All-Area selection. In addition, he was named Gatorade State Player of the Year for Washington in 2000.

The Red Sox drafted Lester in the second round (No. 57 overall) of the 2002 draft and gave him the highest signing bonus of any second-rounder that year, $1 million.

FULL ARTICLE AT WIKIPEDIA.ORG
This article is licensed under the GNU Free Documentation License.
It uses material from the Wikipedia article "Jon Lester."
Back to Article
/