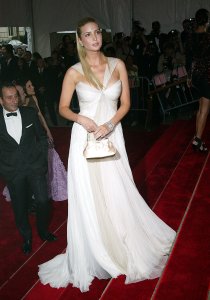 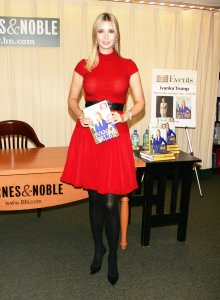 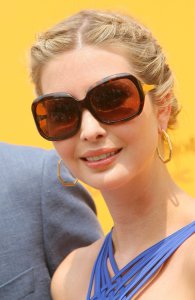 World News // 3 months ago
Trump wraps 1st day of India trip after jubilant party, visit to Taj Mahal
U.S. President Donald Trump on Monday concluded first portion of a 36-hour trip to India, which was highlighted by large and jubilant rally at which he promised the United States will remain a loyal ally. 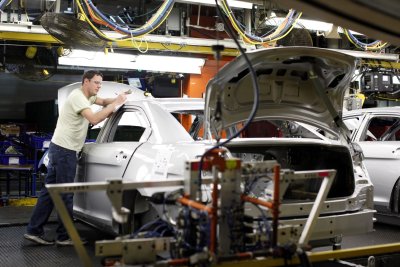 U.S. News // 3 months ago
Manufacturing groups launch effort to close 'skills gap' at U.S. plants
The National Association of Manufacturers unveiled a new campaign Wednesday to encourage more students to eye careers in the industry and shore up a "skills gap" of about 600,000 workers in the United States. 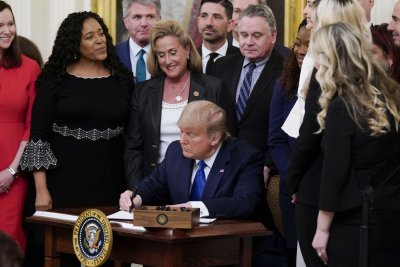 U.S. News // 4 months ago
CES 2020 shows off gadgets from health care to mall rides
The Consumer Electronics Show, one of the premier tech events in the country, kicks off Tuesday in Las Vegas with some of the industry's hottest gadgets. 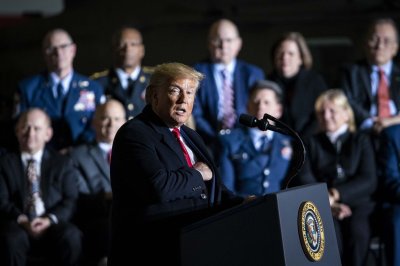 World News // 5 months ago
Nancy Pelosi, Ivanka Trump, Taylor Swift among 'Most Powerful Women'
Forbes magazine unveiled its annual list of the world's 100 "Most Powerful Women" on Thursday, which includes a number of high-profile politicians, businesswomen, entertainers and activists.

U.S. News // 5 months ago
2020 G7 summit will be held at Camp David, Trump says
The next Group of Seven economic summit -- hosted by the United States -- will be staged at the presidential retreat at Camp David, President Donald Trump said Tuesday. 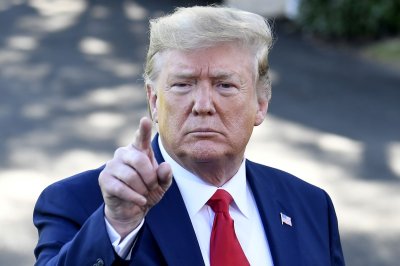 The employees are also very pleased that we have a great future again. They didn't like the prospects of having Carl Icahn as their boss 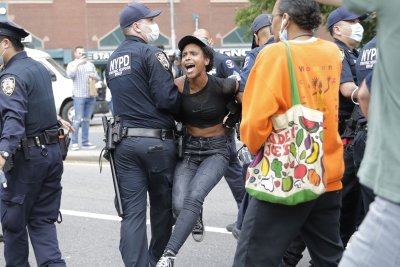 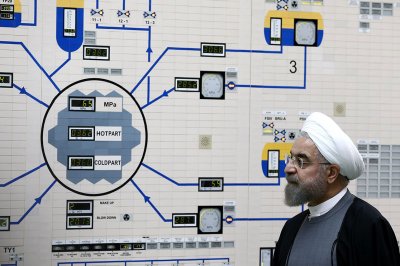 Ivanka Marie Trump (born October 30, 1981) is an American businesswoman, socialite, heiress, and fashion model. The daughter of Ivana and Donald Trump, she is Executive Vice President of Development & Acquisitions at The Trump Organization. She is one of the boardroom judges on her father's reality show The Apprentice.

FULL ARTICLE AT WIKIPEDIA.ORG
This article is licensed under the GNU Free Documentation License.
It uses material from the Wikipedia article "Ivanka Trump."
Back to Article
/