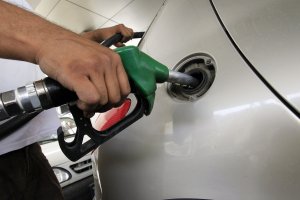 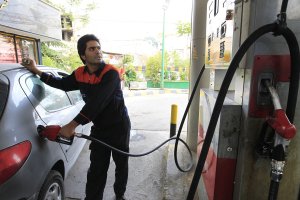 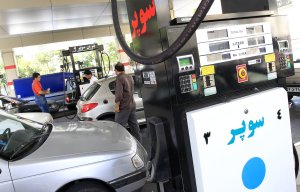 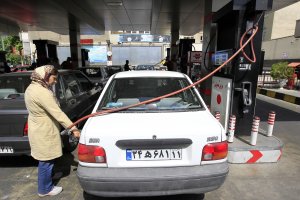 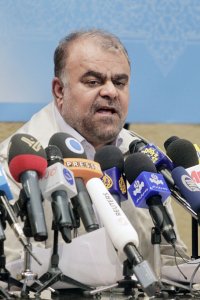 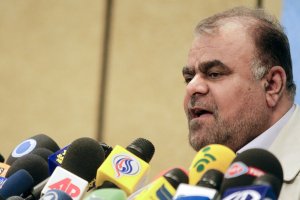 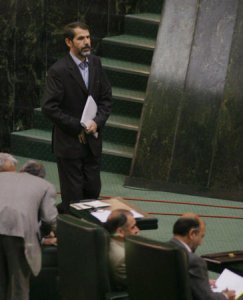 World News // 1 year ago
Iran to limit inspections if U.S., other nations don't comply with nuclear deal
Iran increased pressure on the United States Monday to rejoin the 2015 nuclear deal and the other nations involved to hold up their end of the agreement, otherwise it will limit U.N. inspections at Iranian sites.

U.S. News // 1 year ago
U.S. blacklists 11 companies for aiding Iran's export of petroleum
In a move to block Iran from a key revenue source, the Trump administration on Thursday blacklisted 11 foreign companies that aid Iran in the sale of its petroleum and petroleum products in violation of U.S. sanctions.

U.S. News // 2 years ago
Turkish bank Halkbank pleads not guilty to violating U.S. sanctions
A Turkish state-run bank pleaded not guilty Tuesday to allegations it funneled billions of dollars to Iran in violation of U.S. sanctions.

World News // 2 years ago
OPEC nations, Russia look to finalize deal for oil production cuts
OPEC members met in Austria Friday for another day of negotiations over the size and shape of proposed cuts in oil production in response to worsening market conditions.

Proved oil reserves in Iran, according to its government, rank fourth largest in the world at approximately 150 billion barrels (24×10^9 m3) as of 2014, although it ranks third if Canadian reserves of unconventional oil are excluded.[1] This is roughly 10% of the world's total proven petroleum reserves. At 2006 rates of production, Iran's oil reserves would last 98 years if no new oil was found.

FULL ARTICLE AT WIKIPEDIA.ORG
This article is licensed under the GNU Free Documentation License.
It uses material from the Wikipedia article "Iranian Oil."