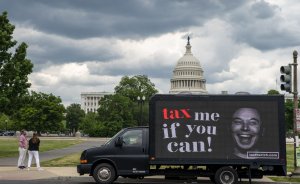 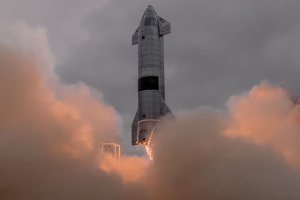 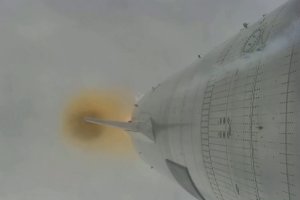 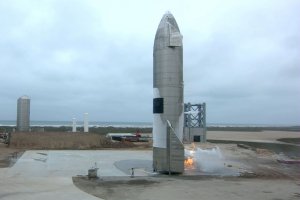 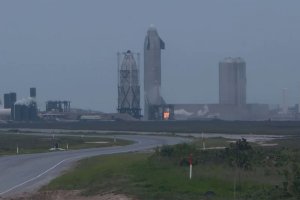 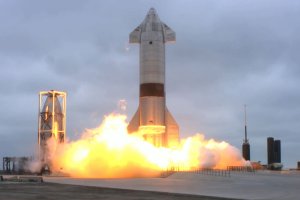 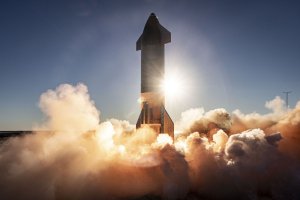 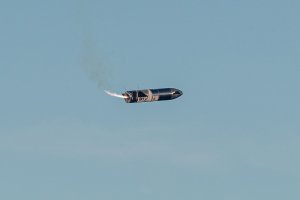 U.S. News // 3 days ago
British man arrested for 2020 hack of 130 high-profile Twitter accounts
Joseph O'Connor, 22, was arrested on Wednesday in connection with a hack that affected 130 Twitter accounts of politicians, celebrities and businesses including President Joe Biden last year.

Science News // 5 days ago
Jeff Bezos and Blue Origin crew soar into space, land safely
Amazon founder Jeff Bezos set several records for human spaceflight Tuesday as he and three crewmates soared into space aboard a Blue Origin rocket from Texas, and landed safely in the desert about 10 minutes later.

Science News // 6 days ago
Jeff Bezos wants flight to expand 'new frontiers' in space
Jeff Bezos, the man who made e-commerce the "economy's new frontier," plans to fly into space Tuesday in an effort to make tourism far above the Earth the new frontier. 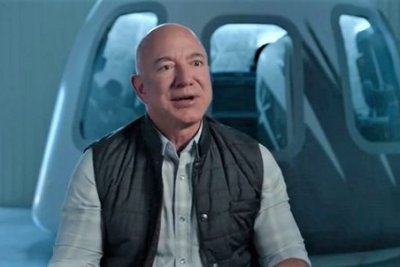 Science News // 1 week ago
Billionaires in space: Jeff Bezos' Blue Origin touts rocket safety
As Jeff Bezos prepares to become the second billionaire to blast into space next week, his Blue Origin is touting the safety of its rocket system. 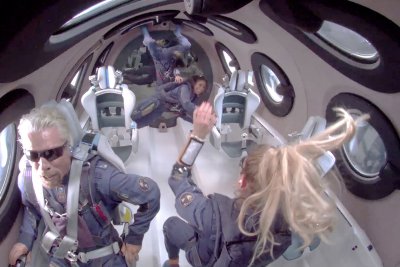 Science News // 3 weeks ago
SpaceX postpones launch of 88 satellites in rideshare mission
SpaceX postponed a launch Tuesday to send 88 small satellites into orbit from Florida in what is known as a rideshare launch due to interference from a possible plane in the region, a SpaceX announcer said.

U.S. News // 1 month ago
Nasdaq, S&P 500 hit record highs; bitcoin price rises above $40K
The Nasdaq Composite hit an all-time closing high on Monday while the price of bitcoin rose above $40,000 early in the day. 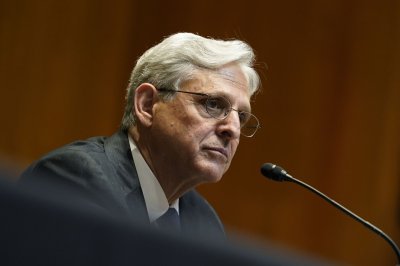 With the lowest cost per flight in the world for a production rocket and superlative design reliability, (the Falcon family of rockets) has the potential to be the world leader in launches per year

At the end of the day, it would have been a distraction

I don't think it's a tragedy that people can't have fun in space. People should be able to go if they want to, but it's no great tragedy if they can't. But I do think it is a great tragedy if humanity can't establish itself on another planet

If it's going to cost that much, humanity will never be in position to colonize a planet -- no way. That is at the heart of what is preventing us from making progress in space

The government should be a funder, not a doer of these activities

Elon Musk (born June 28, 1971) is a South African-American engineer, entrepreneur and philanthropist best known for co-founding PayPal, SpaceX and Tesla Motors. He is currently the CEO and CTO of SpaceX, CEO and Product Architect of Tesla Motors and Chairman of SolarCity. According to Jon Favreau, director of the Iron Man movies, Musk is the inspiration for his and Robert Downey Jr.'s interpretation of Tony Stark.

Musk was born and raised in South Africa, the son of a South African engineer and a Canadian mother who worked as a New York City dietitian and model. Musk bought his first computer at age 10 and taught himself how to program; by the age of 12 he sold his first commercial software for about $500, a space game called Blastar.

After matriculating at Pretoria Boys High School he left home in 1988 at the age of 17, without his parents' support and in part because of the prospect of compulsory service in the South African military: "I don't have an issue with serving in the military per se, but serving in the South African army suppressing black people just didn't seem like a really good way to spend time." He wanted to move to the US, saying: "It is where great things are possible."

FULL ARTICLE AT WIKIPEDIA.ORG
This article is licensed under the GNU Free Documentation License.
It uses material from the Wikipedia article "Elon Musk."
Back to Article
/