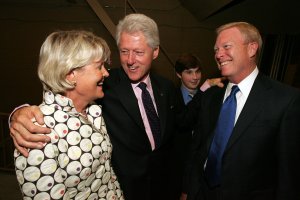 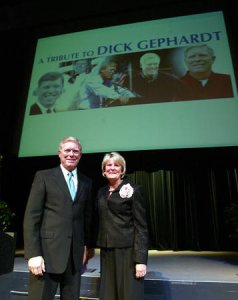 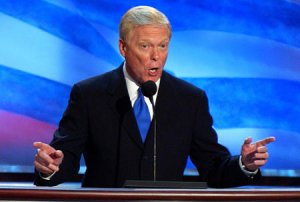 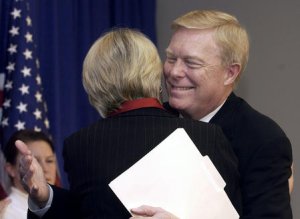 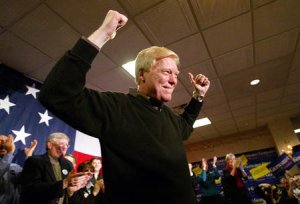 Today my pursuit of the presidency has reached its end. I am withdrawing as a candidate and returning to private life after a long time in the warm light of public service

Sometimes when I introduce Jane I find myself choking up

Since his retirement from politics, he has been working as a senior counsel at the global law firm DLA Piper and is also an active consultant for Goldman Sachs.

Gephardt was born into a working-class family in St. Louis, Missouri, to Louis Andrew Gephardt, a Teamster milkman, and Loreen Estelle Cassell; part of his ancestry is German. He graduated from the former Southwest High School in 1958. Gephardt is an Eagle Scout and recipient of the Distinguished Eagle Scout Award from the Boy Scouts of America. He earned his B.S. at Northwestern University in 1962 where he was president of Beta Theta Pi, the student senate, and his freshman class. He earned his J.D. at the University of Michigan Law School in 1965.

FULL ARTICLE AT WIKIPEDIA.ORG
This article is licensed under the GNU Free Documentation License.
It uses material from the Wikipedia article "Dick Gephardt."
Back to Article
/