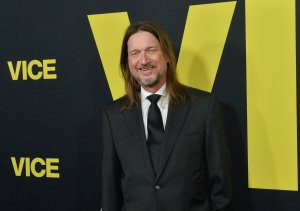 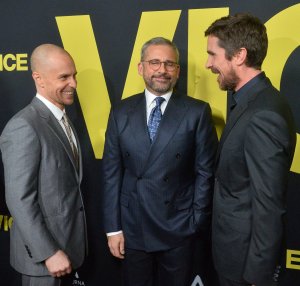 U.S. News // 3 months ago
10 ex-U.S. defense chiefs warn Pentagon against interfering in election
Ten former Pentagon chiefs on Sunday declared the election over and warned the Trump administration's Defense Department that military intervention would not only violate the Constitution but also result in prosecution. 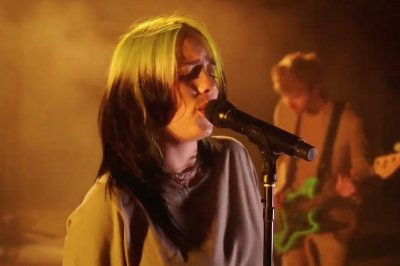 He is still in the hospital, but he's doing well

I think that once he doesn't have control any longer of both houses of Congress, if he wants to get things done, I think he's going to have to move more to the center, which certainly will help the situation. I also suspect, because he is a very good politician, that he will get the message

We will not allow Iran to have a nuclear weapon

Cheney was born in Lincoln, Nebraska, but was primarily raised in Sumner, Nebraska and Casper, Wyoming. He began his political career as an intern for Congressman William A. Steiger, eventually working his way into the White House during the Nixon and Ford administrations, where he served the latter as White House Chief of Staff. In 1978, Cheney was elected to the U.S. House of Representatives from Wyoming; he was reelected five times, eventually becoming House Minority Whip. Cheney was selected to be the Secretary of Defense during the presidency of George H. W. Bush, holding the position for the majority of Bush's term. During this time, Cheney oversaw the 1991 Operation Desert Storm, among other actions.

Out of office during the Clinton presidency, Cheney was chairman and CEO of Halliburton Company from 1995 to 2000.

FULL ARTICLE AT WIKIPEDIA.ORG
This article is licensed under the GNU Free Documentation License.
It uses material from the Wikipedia article "Dick Cheney."
Back to Article
/