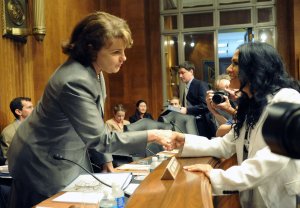 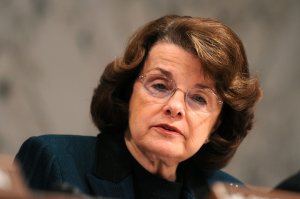 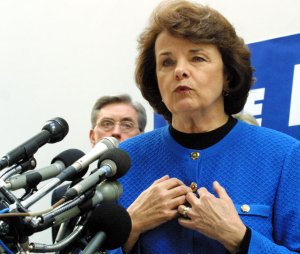 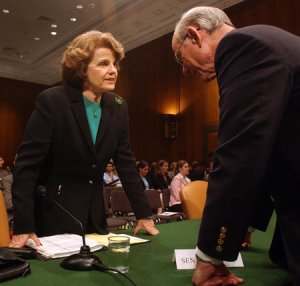 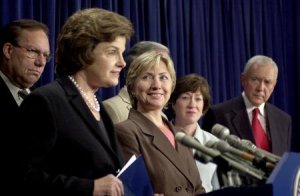 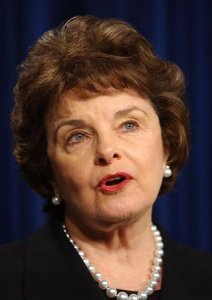 U.S. News // 6 months ago
Sen. Burr calls for ethics probe of his stock sales
Sen. Richard Burr on Friday asked the Senate ethics committee to investigate his sale of up to $1.7 million in stocks last month amid daily briefings on the coronavirus epidemic.

U.S. News // 6 months ago
Dow ends worst week since 2008 financial crisis
Stocks attempted to rally early Friday, but tumbled further throughout the day, ending the worst week in over a decade for the Dow Jones Industrial Average.

U.S. News // 9 months ago
Justice Dept. watchdog: No bias, but 'so many' FBI errors in Russia inquiry
Justice Department watchdog Michael Horowitz said Wednesday a lengthy review turned up no evidence that federal agents were biased or acted improperly during their two-year investigation of Russia and the Trump campaign.

U.S. News // 1 year ago
Greta Thunberg at climate strike: 'We demand a safe future'
Millions of protesters around the world took the day off school and work Friday to participate in the youth-led Global Climate Strike urging action to fight climate change. 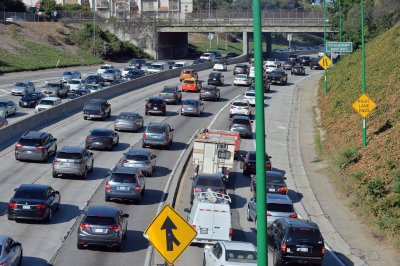 I feel presidents should have their choice if possible of appointments

If the grant program is not extended, bank profits will again become the limiting factor on renewable energy development in the United States, and that makes no sense

Born in San Francisco, Feinstein graduated from Stanford University. In the 1960s she worked in city government, and in 1970 she was elected to the San Francisco Board of Supervisors. She served as the board's first female president in 1978, during which time the assassinations of Mayor George Moscone and City Supervisor Harvey Milk drew national attention to the city. Feinstein, who was the first to discover the shootings, succeeded Moscone as mayor. During her tenure as San Francisco's first female mayor she took a politically moderate stance, leading a revamp of the city's cable car system and overseeing the 1984 Democratic National Convention.

After a failed gubernatorial campaign in 1990, she won a 1992 special election to the U.S. Senate. Feinstein was first elected on the same ballot as her peer Barbara Boxer, and the two became California's first female U.S. Senators. Feinstein formerly chaired the Senate Rules Committee (2007–2009) and has chaired the Select Committee on Intelligence since 2009. She is also the first woman to have presided over a U.S. presidential inauguration.

FULL ARTICLE AT WIKIPEDIA.ORG
This article is licensed under the GNU Free Documentation License.
It uses material from the Wikipedia article "Dianne Feinstein."
Back to Article
/