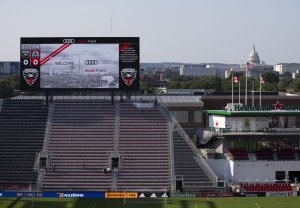 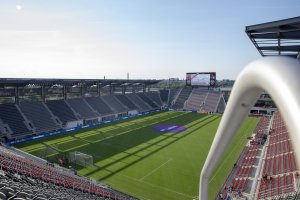 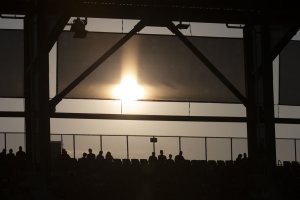 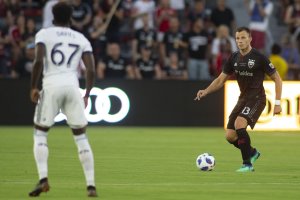 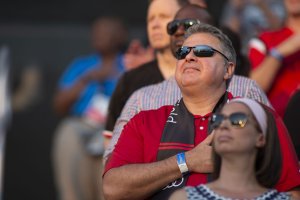 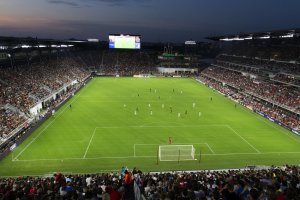 Soccer // 3 months ago
Inter Miami's Higuain, Gonzalez Pirez out for MLS playoff game due to COVID-19
Inter Miami CF will be without striker Gonzalo Higuain and defender Leandro Gonzalez Pirez for their MLS Cup Playoffs play-in game against Nashville SC on Friday due to a COVID-19 outbreak on the team.

U.S. News // 6 months ago
U.S. seizes millions in cryptocurrency from 3 terrorist groups
The Justice Department announced it seized millions of dollars worth of cryptocurrency intended to finance the activities of al-Qaida, the al-Qassam Brigades and the Islamic State.

Soccer // 7 months ago
Winless Inter Miami favored over Orlando City in MLS Is Back opener
A new rivalry between Inter Miami CF and Orlando City SC will open Wednesday's MLS Is Back Tournament. The tournament marks the return for the league after a three-month suspension due to the coronavirus pandemic. 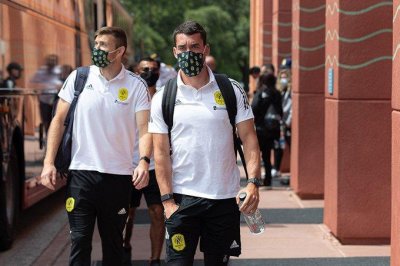 Soccer // 1 year ago
MLS Cup final: How to watch, betting odds
The Seattle Sounders will take on Toronto FC in the 2019 MLS Cup final Sunday in Seattle. Here is how to watch and the betting odds for Major League Soccer's championship game.

D.C. United is an American professional soccer club located in Washington, D.C. that participates in Major League Soccer, the United States' top-tier soccer league. The team's home field is the 45,596-seat Robert F. Kennedy Memorial Stadium, owned by the District of Columbia and located on the Anacostia River. The team has proposed building a new 24,000-seat soccer-specific stadium at multiple possible sites in the Washington metropolitan area. The team is owned by the consortium D.C. United Holdings.

Considered the most successful club in American soccer, D.C. United has won the U.S. Open Cup twice and holds the record for most MLS Cups and MLS Supporters' Shields with four apiece. D.C. United was the first club to repeat either the MLS Supporters' Shield or the MLS Cup back-to-back. In 1998 D.C. United became the first American club to win the CONCACAF Champions' Cup and the Copa Interamericana. Internationally, D.C. United has played in numerous CONCACAF competitions, including the recent 2008 CONCACAF Champions' Cup and 2008 SuperLiga. They are also the only US-based club to ever participate in a South American CONMEBOL competition, playing in the 2005 and 2007 editions of the Copa Sudamericana.

Players such as Jaime Moreno, Christian Gómez, and Marco Etcheverry are among the team's most successful stars. D.C. United has a strong fan base, with three supporters' clubs and one of the highest attendance averages in Major League Soccer. The club's official nickname is the "Black-and-Red" and home uniforms are black and white with accents of red. The team's name alludes to the "United" appellation commonly found in the names of soccer teams in the United Kingdom and elsewhere.

FULL ARTICLE AT WIKIPEDIA.ORG
This article is licensed under the GNU Free Documentation License.
It uses material from the Wikipedia article "D.C. United."
Back to Article
/