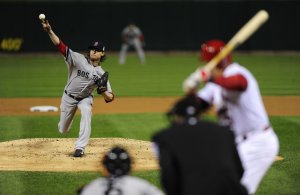 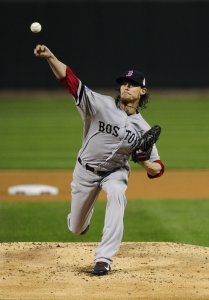 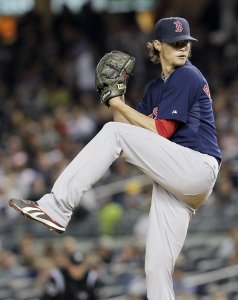 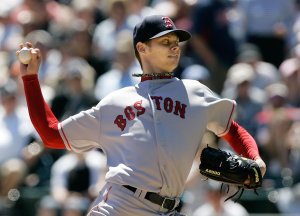 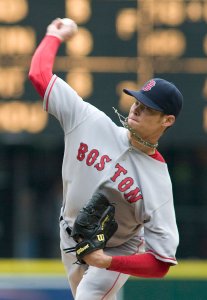 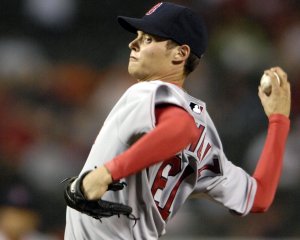 MLB // 3 years ago
Astros speed into series finale with Diamondbacks
HOUSTON -- The Astros on Saturday added outfielder Myles Straw to the big-league roster with one primary objective: to utilize his exceptional speed on the basepaths as a pinch-runner.

Sports News // 3 years ago
Rockies, Freeland try to keep Diamondbacks down
DENVER -- Left-hander Kyle Freeland, the most consistent Colorado starter, will take the mound Thursday as the Rockies attempt to win their four-game series with the Arizona Diamondbacks.

MLB // 3 years ago
Diamondbacks look to bounce back vs. Giants
SAN FRANCISCO -- The Arizona Diamondbacks will put their first-place status in the National League West on the line Wednesday night when they wrap up a three-game series against the San Francisco Giants.

MLB // 3 years ago
Clay Buchholz, Arizona Diamondbacks host Los Angeles Angels
After his second start for Philadelphia in April 2016, Clay Buchholz knew it was finally time to tend to the right arm that had been bothering him off and on.

MLB // 3 years ago
First-place Diamondbacks open series vs. Padres
SAN DIEGO - That knocking you hear coming from the visiting clubhouse at Petco Park is opportunity.

Clay Daniel Buchholz (born August 14, 1984 in Nederland, Texas) is an American professional baseball pitcher with the Boston Red Sox of Major League Baseball. On September 1, 2007, he pitched a no-hitter in just his second major league start against the Baltimore Orioles, becoming the third MLB pitcher since 1900 to throw a no-hitter in his first or second major league start. He is the first Red Sox rookie and 17th Red Sox pitcher to pitch a no-hitter.

Raised in Lumberton, Texas, Buchholz played baseball for the local youth baseball leagues, and then for the Lumberton High School Raiders.

Buchholz began his college career in 2004 at McNeese State University. Also that year, he and a hometown friend were arrested for stealing 29 laptop computers from Lumberton Intermediate School, selling many to other students at McNeese. Buchholz later expressed regret, saying "That was a mistake. I was hanging out with the wrong person. But I think it helped me out in the long run." He was subsequently dismissed from the McNeese baseball team.

FULL ARTICLE AT WIKIPEDIA.ORG
This article is licensed under the GNU Free Documentation License.
It uses material from the Wikipedia article "Clay Buchholz."