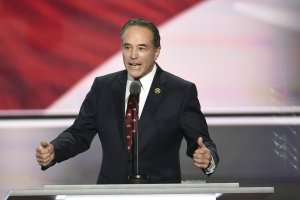 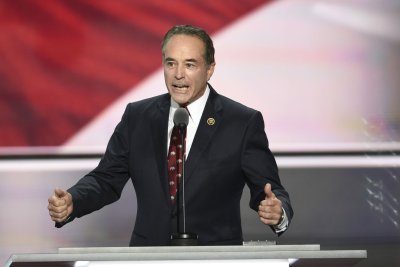 U.S. News // 4 months ago
Reports: N.Y. Rep. Chris Collins resigns ahead of new court hearing
Congressman Chris Collins of New York announced his resignation Monday, a day before he was set to change his plea in an insider trading case in Manhattan federal court.

College Basketball // 1 year ago
No. 5 Michigan looks to stay unbeaten vs. Northwestern
Going into No. 5 Michigan's second Big 10 game of the season at Northwestern on Tuesday, the biggest question might not be whether Northwestern can pull off the upset. 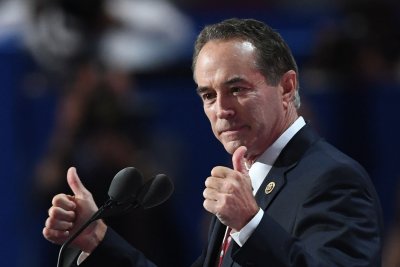 College Basketball // 2 years ago
No. 2 Michigan State goes for 10th in row at Northwestern
Throughout the course of what has been a challenging and emotional season both on and off the court, Tom Izzo has gone back to coaching basics.

College Football // 2 years ago
Northwestern extends contact of football coach Pat Fitzgerald through 2026
Pat Fitzgerald already has been spent 11 seasons as Northwestern coach and he could potentially coach the Wildcats for at least another decade after signing an extension through the 2026 season.

U.S. News // 2 years ago
Tom Price fulfills vow to sell off stocks, gets $150,000-plus windfall
Tom Price doesn't appear to have suffered a financial hit when he fulfilled his vow to sell some assets as the new Department of Health and Human Services head.

K.C. Collins is an American film and television actor; he is also known as Chris Collins and Mezmo.

Collins was born in Rochester, New York. He has three sisters, Keisha, Jennifer and Tianna, and he has two brothers James and Ray; Ray is the youngest brother. He has two nicknames, 'Mezmo' and 'K.C.'; his accurate height is about 6 ft and 2 inches, which is 1.88m. He attended the Monroe College in Rochester, New York on a baseball scholarship. Collins was raised by his grandmother at age six. Collins has worked with two famous actors, Ving Rhames and Danny Glover.

FULL ARTICLE AT WIKIPEDIA.ORG
This article is licensed under the GNU Free Documentation License.
It uses material from the Wikipedia article "Chris Collins."
Back to Article
/