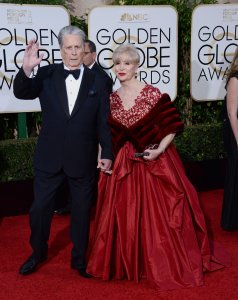 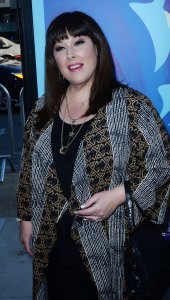 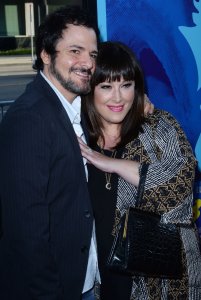 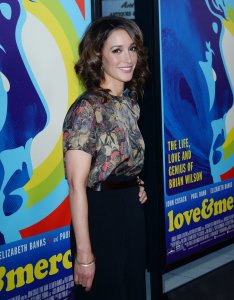 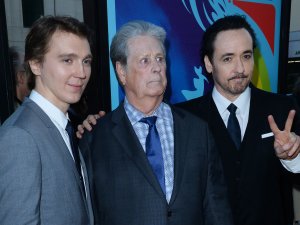 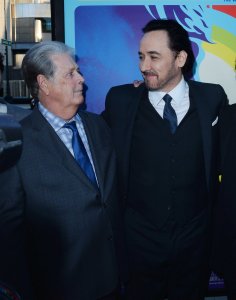 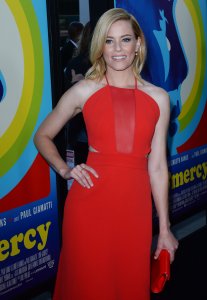 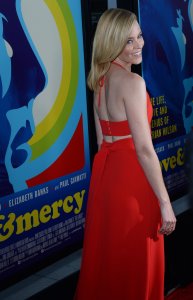 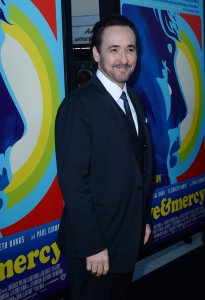 Entertainment News // 1 year ago
Brian Wilson performs 'Love and Mercy' on 'The Late Show'
The Beach Boys' Brian Wilson gave an at-home performance of "Love and Mercy" and "God Only Knows."

Music // 2 years ago
Brian Wilson postpones tour due to mental health issues
Brian Wilson of Beach Boys fame has announced that he is postponing his "Pet Sounds" and Greatest Hits Live tour dates which were set to take place in June.

U.S. News // 3 years ago
Alabama man mistakenly killed by police was shot in back, autopsy says
An Alabama man killed on Thanksgiving Day when police shot him, mistakenly believing him to be a mall gunman, was hit in the back by three bullets.

U.S. News // 3 years ago
Alabama mall shooting suspect arrested after police kill wrong man
Police arrested the suspect in a shooting at an Alabama mall on Thanksgiving in which officers killed a man they mistakenly believed to be the gunman.

Entertainment News // 4 years ago
Neil Diamond thanks fans for 'love and support'
Celebrities including Brian Wilson and Barry Manilow have sent Neil Diamond well wishes on social media after the singer was diagnosed with Parkinson's disease.

Entertainment News // 4 years ago
Celebrities mourn David Cassidy: 'His memory and love will live on'
Celebrities such as Maureen McCormick and Brian Wilson have shared their thoughts concerning the death of David Cassidy on Twitter.

If you go over to England, they've got everything dedicated to the Beatles

Performing 'Smile' brings back lots of memories for me and I feel like the audience are all my friends, every night

Brian Douglas Wilson (born June 20, 1942) is an American musician, best known as the leader and chief songwriter of the group The Beach Boys. Within the band, Wilson played bass and keyboards, also providing part-time lead vocals and, more often, backing vocals, harmonizing in falsetto with the group. Besides being the primary composer in The Beach Boys, he also functioned as the band's main producer and arranger. Wilson's life was derailed by years of drug abuse and mental illness, contributing to tensions with the band. After years of treatment and recuperation, he began a solo career in 1988.

That same year, Wilson and his band were inducted into the Rock and Roll Hall of Fame, which refers to Wilson on its website as "One of the few undisputed geniuses in popular music". In 2008, Rolling Stone magazine published a list of the "100 Greatest Singers of All Time", and ranked Wilson number 52. Wilson won a Grammy Award in 2005 for "Mrs. O'Leary's Cow (Fire)" as Best Rock Instrumental. He is also an occasional actor and voice actor, having appeared in television shows, films, and other artists' music videos.

Wilson was born on June 20, 1942 at Centinela Hospital in Inglewood, California. He was the eldest of three boys; his younger brothers were Dennis and Carl. When Brian was two, the Wilson family moved from Inglewood to 3701 West 119th Street in nearby Hawthorne, California, a town in the greater Los Angeles urban area about five miles inland from the Pacific Ocean. He spent his entire subsequent childhood years in this middle-class family home.

FULL ARTICLE AT WIKIPEDIA.ORG
This article is licensed under the GNU Free Documentation License.
It uses material from the Wikipedia article "Brian Wilson."