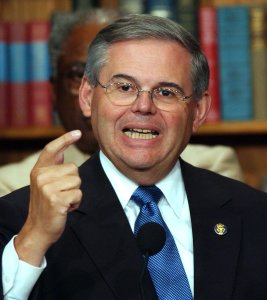 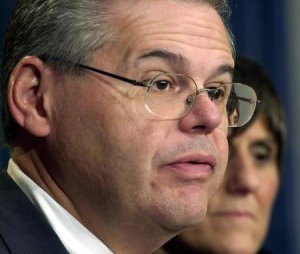 U.S. News // 6 months ago
Senate Democrats introduce bill to address COVID-19 racial disparity
Senate Democrats on Wednesday calling for the Trump administration and states to increase testing and outreach programs to address the disproportionate impact of COVID-19 on communities of color. 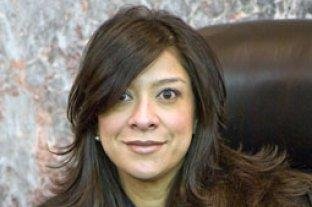 U.S. News // 6 months ago
'Anti-feminist' lawyer named as suspect in shooting at NJ federal judge's home
A suspect in the shooting death of a New Jersey federal judge's son and injury of her husband was reportedly found dead of an apparent self-inflicted gunshot wound.

U.S. News // 6 months ago
Trump formally gives notice of WHO withdrawal
The Trump administration sent formal notice to Congress and the United Nations on Tuesday that the United States is withdrawing from the World Health Organization.

U.S. News // 8 months ago
Reports: Pompeo under scrutiny over Saudi deal, staffer's errands
The Trump administration is under scrutiny for the firing last week of the State Department inspector general, as critics say it may have been done to shield Secretary of State Mike Pompeo from potential political harm. 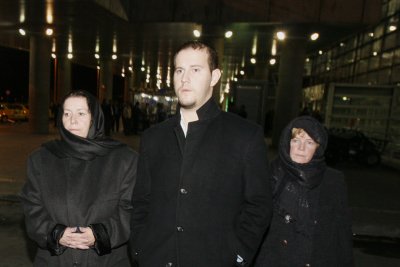 With each passing year, we've heard the same false promises of victory, the same excuses for failures from the Iraqi government and the same refusal from President Bush to admit his mistakes

I hope you will join with Democrats in pushing for change

The Republican message to Hispanics is loud and clear: Stay out of politics

But I think one story out of South Carolina is the volatility that exists out there, where you have someone who spent no time and no effort on a campaign, and that guy (Greene) could win

Robert "Bob/Ricardo" Menendez (born January 1, 1954) is the junior United States Senator from New Jersey and a member of the Democratic Party. In December 2005, he was appointed by Jon Corzine to fill the U.S. Senate seat vacated by Corzine, who resigned upon being elected Governor of New Jersey, and was sworn into office in January 2006. Menendez was elected to his own full six-year term in the 2006 U.S. Senate election, defeating Republican Thomas Kean, Jr. He is the first person of Latino ethnicity to represent New Jersey in the U.S. Senate.

Prior to his appointment to the U.S. Senate, Menendez was a member of the United States House of Representatives, representing New Jersey's 13th congressional district from 1993 to 2006. A resident of Hoboken, he previously served as Mayor of Union City (1986–1992) and a member of the New Jersey General Assembly (1987–1991) and the New Jersey Senate (1991–1993).

Following the 2008 elections, Menendez was appointed to head the Democratic Senatorial Campaign Committee.

FULL ARTICLE AT WIKIPEDIA.ORG
This article is licensed under the GNU Free Documentation License.
It uses material from the Wikipedia article "Bob Menendez."
Back to Article
/