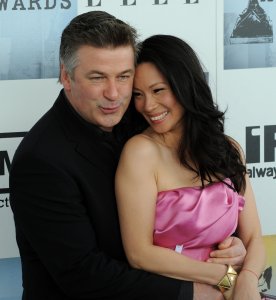 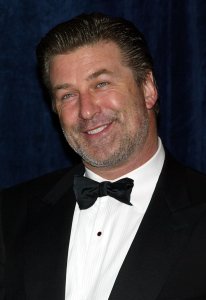 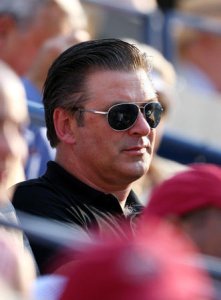 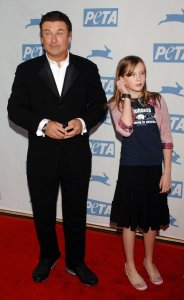 TV // 2 weeks ago
What to binge: Go back to work with these workplace comedies
The holidays are over and it's time to get back to work in the new year. Here are 10 classic comedies about frustrations on the job, all available for streaming.

Entertainment News // 4 weeks ago
Amy Schumer apologizes to Hilaria Baldwin after postpartum photo joke
Hilaria Baldwin said she was body shamed after Amy Schumer jokingly re-posted a photo of her in her underwear. 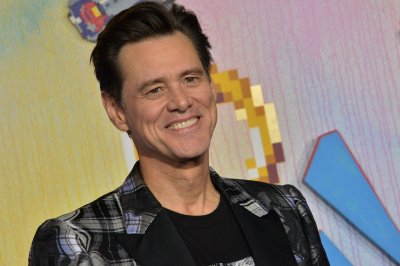 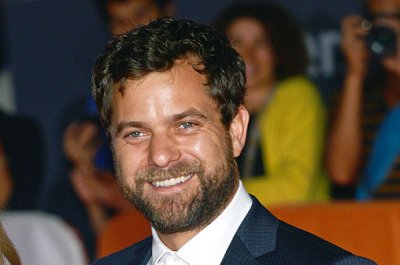 It's so nice to be able to see some old friends

God got me sober. That day, God was a black, 65-year-old retired postal worker named Lenny

If you go through the things I have gone through with the media like this thing with my daughter, there's only one thing that comes to mind initially: that is how my daughter must have felt to have this played out in public

Baldwin considering career in politics May 09, 2008

There's other things I want to do (besides acting.) I mean, in a matter of weeks, I'm going to be 50

Baldwin considering career in politics May 09, 2008

Alexander Rae "Alec" Baldwin III (born April 3, 1958) is an American actor who has appeared on film, stage, and television.

Baldwin first gained recognition through television for his work in the soap opera Knots Landing in the role of Joshua Rush. He was a cast member for two seasons (6 and 7) before his character was killed off. The series aired on CBS from 1979 to 1993. He has since played both leading and supporting roles in films such as Beetlejuice (1988), The Hunt for Red October (1990), The Marrying Man (1991), The Shadow (1994), Thomas and the Magic Railroad (2000), Final Fantasy: The Spirits Within (2001), The Aviator (2004) and The Departed (2006). His performance in the 2003 film The Cooler garnered him a nomination for the Academy Award for Best Supporting Actor.

Since 2006 he has starred as Jack Donaghy on the NBC sitcom 30 Rock. He has received two Emmy Awards, three Golden Globe Awards, and six Screen Actors Guild Awards. He is the oldest of the Baldwin brothers working in Hollywood.

FULL ARTICLE AT WIKIPEDIA.ORG
This article is licensed under the GNU Free Documentation License.
It uses material from the Wikipedia article "Alec Baldwin."
Back to Article
/