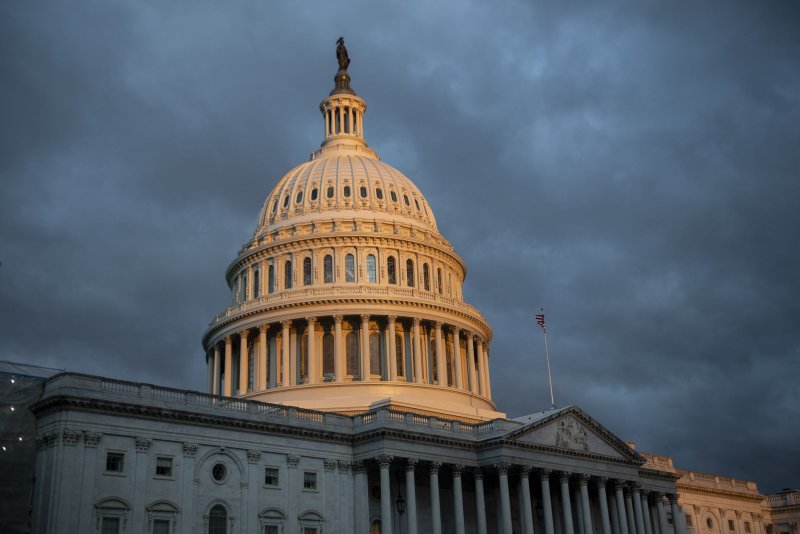 Durbin, D-Ill., and Portman, R-Ohio, introduced a bipartisan resolution to amend the Standing Rules of the Senate to permit senators to vote while away from the Senate floor. Convening the full Senate at the Capitol could violate Centers for Disease Control and Prevention guidelines on preventing the spread of COVID-19, the lawmakers said.

"That should not prevent Congress from safely engaging in its constitutional responsibility to convene during a crisis, conduct its basic constitutional duties and enact responsible legislation for the nation," Portman's office said.

The resolution would require joint approval from Senate Republican leader Mitch McConnell and Senate Democratic leader Chuck Schumer to allow remote voting for 30 days after which Congress would vote on whether or not to continue it.

Portman noted that he has long supported allowing remote voting and that modern electronic communications would allow senators to vote in a secure and encrypted way.

"I think, not just because of COVID-19 where we have an obvious problem right now but the threat of terrorism, bioterrorism, these sorts of issues, unfortunately, are part of our 21st century life," he said.

On Wednesday, Reps. Mario Diaz-Balart and Ben McAdams announced they tested positive for COVID-19, becoming the first members of Congress diagnosed with the virus.

Additionally, President Donald Trump on Monday called for Americans to limit non-essential gatherings to fewer than 10 people as part of revised steps to combat the spread of the coronavirus over the next 15 days.

U.S. News // 7 hours ago
Republicans sue to block California from voting by mail in November
May 25 (UPI) -- Several Republican groups have filed a lawsuit against California Gov. Gavin Newsom's executive order to allow Californians to vote by mail in the November presidential election due to the coronavirus pandemic. 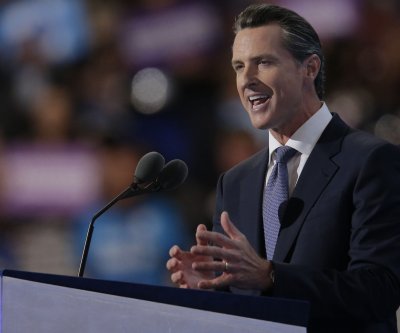 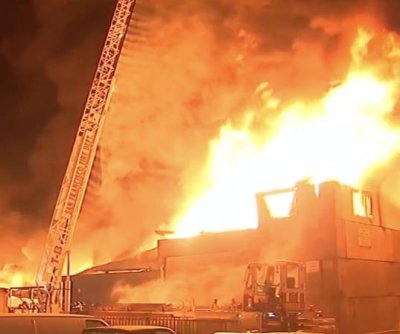 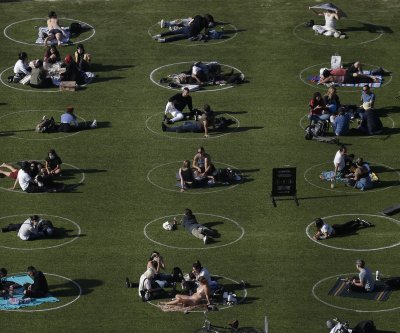