On This Day: Ryan White dies of AIDS

U.S. President Barack Obama, surrounded by members of Congress and Jeanne White-Ginder, mother of Ryan White (2nd R), signs the Ryan White HIV/AIDS treatment extension act of 2009 in the Diplomatic Room of the White House in Washington on October 30, 2009. The act was named in honor of Ryan White, a teenager who contracted AIDS through a tainted hemophilia treatment in 1984 and became a well-known advocate for AIDS research and awareness, until his death on April 8, 1990. UPI File Photo | License Photo

On April 8, 1960, the United States Senate passed the landmark Civil Rights Act of 1960. President Dwight D. Eisenhower would sign it into law on May 6, 1960. UPI File Photo | License Photo 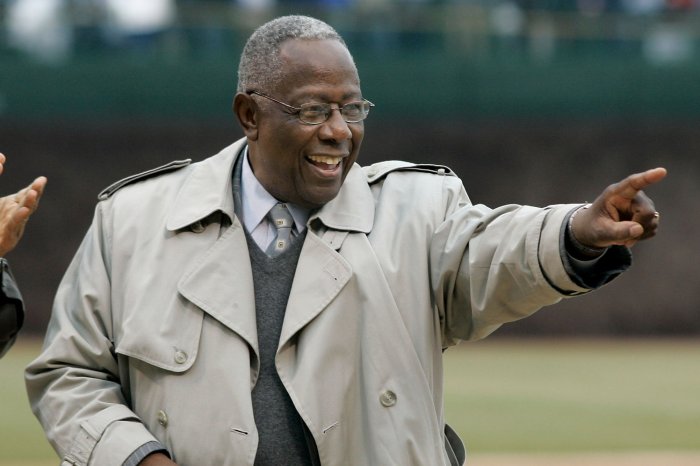 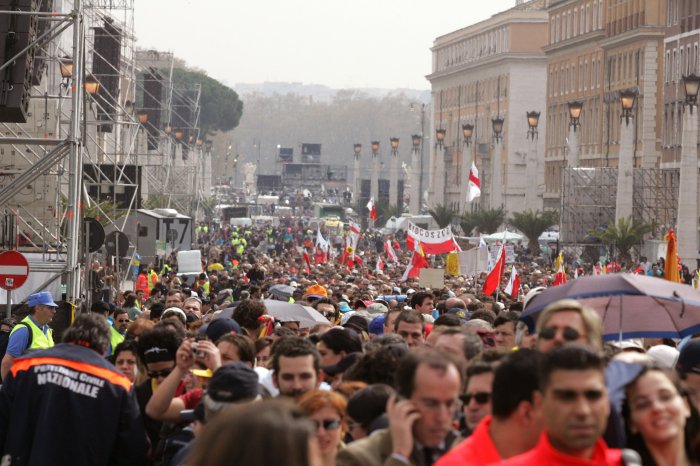 In 2019, several people were killed as protesters took to the streets of Sudan demanding President Omar al-Bashir.

World News // 52 minutes ago
Earthquake swarm in Iceland could hint at even bigger event
Nearly constant earthquakes have plagued the main population center of Iceland in recent days, and officials warn this could be a sign of an imminent volcanic eruption. 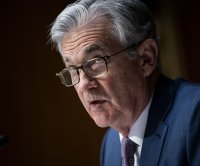