On This Day: Cameroon lake releases gas killing more than 1,700

On August 21, 1986, gas released from a volcanic lake in the remote mountains of Cameroon killed more than 1,700 people and injured 500. File Photo by United States Geological Survey

Women celebrate the revolution against Moammar Gadhafi's regime and ask for more women's rights in Tripoli, Libya, on September, 2, 2011. On August 21, 2011, Libyan rebels, with NATO support, stormed into Tripoli and seized control of Moammar Gadhafi's besieged country, setting up their own government at the end of a three-day battle. File Photo by Tarek Elframawy/UPI | License Photo

People use touch-screen computers to study details of the Mona Lisa painting at the "Leonardo da Vinci's Workshop: Inventor, Artist, Dreamer" exhibit shown at the Discovery Times Square Exposition on November 20, 2009 in New York. On August 21, 1911, the "Mona Lisa" was stolen from the Louvre. The painting by Leonardo di Vinci was recovered in 1913. File Photo by Monika Graff/UPI | License Photo

On August 21, 1951, the United States ordered construction of the world's first atomic submarine, the USS Nautilus. The vessel was retired in 1985. File Photo by U.S. Navy/UPI

In 1831, Nat Turner launched a bloody slave insurrection in Southampton County, Va., leading to the deaths of 60 people. Turner, an educated minister who considered himself chosen by God to lead his people out of slavery, was hanged.

In 1911, the Mona Lisa was stolen from the Louvre. The painting by Leonardo di Vinci was recovered in 1913.

In 1951, the United States ordered construction of the world's first atomic submarine, the USS Nautilus. The vessel was retired in 1985. 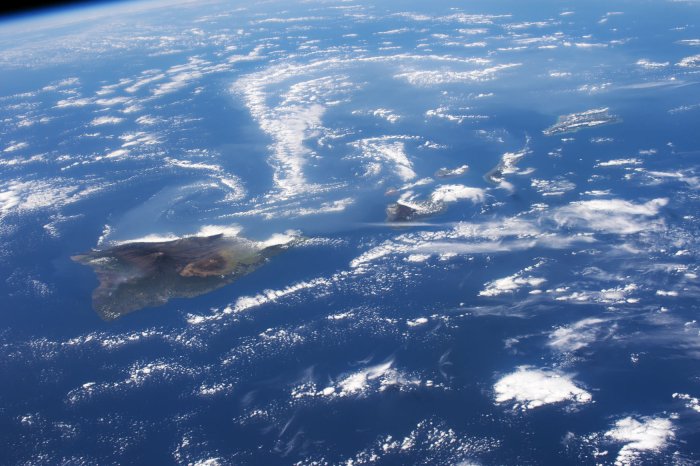 In 1983, Philippine opposition leader Benigno Aquino Jr. was assassinated as he stepped from a plane at the Manila airport.

In 1986, gas released from a volcanic lake in the remote mountains of Cameroon killed more than 1,700 people and injured 500. It became known as the Lake Nyos disaster.

In 2002, U.S. President George W. Bush said that while no decision had been made whether to go to war against Iraq he believed a "regime change" would be "in the best interest of the world." 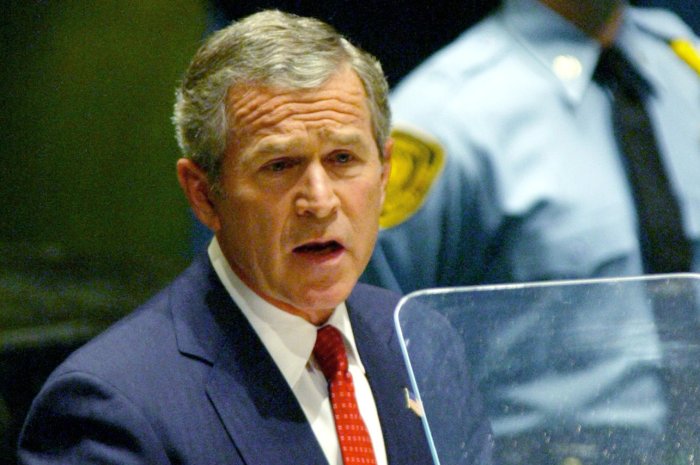 In 2011, Libyan rebels, with NATO support, stormed into Tripoli and seized control of Moammar Gadhafi's besieged country, setting up their own government at the end of a three-day battle.

In 2013, a U.S. military judge sentenced Army Pfc. Bradley Manning to 35 years in prison for giving classified documents to the WikiLeaks whistle-blower site. Manning, with credit for time already served, would be eligible for parole in seven years. In 2016, President Barack Obama pardoned Manning, who was by then going by Chelsea Manning.

U.S. News // 36 minutes ago
Facebook pauses Instagram Kids to study issue of child safety
Sept. 27 (UPI) -- Facebook announced on Monday that it's decided to pause the rollout of an Instagram platform for children, in order to study the idea more carefully -- amid concern that such platforms might be harmful. 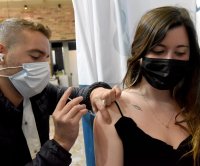 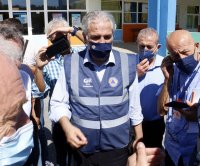