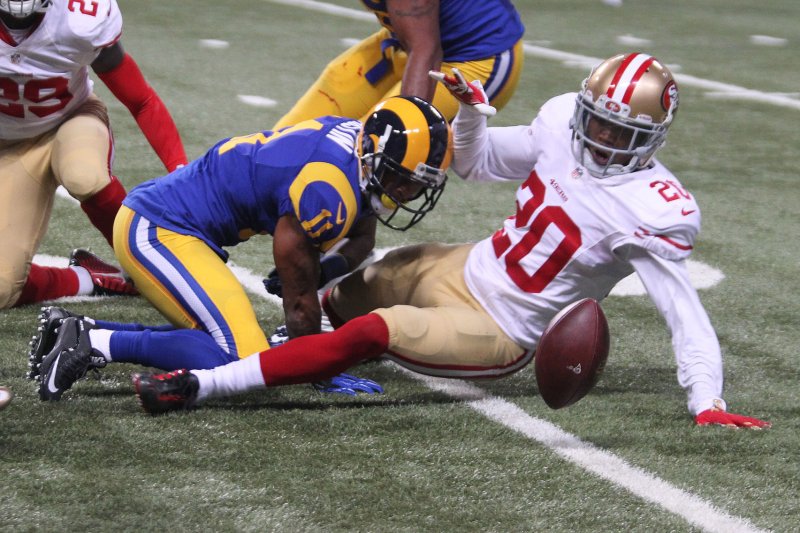 Acker, 26, played in all 16 games last season for the Kansas City Chiefs. He totalled 19 tackles and had an interception, a pass defensed and a forced fumble in those appearances. The SMU product had 35 tackles, four passes defensed, an interception and a fumble recovery in 25 appearances in his two seasons with the Chiefs. He entered the NFL as a sixth round pick by the San Francisco 49ers in the 2014 NFL Draft. Acker had 63 tackles, eight passes defensed and three interceptions in 15 games for the San Francisco.

McDougle, 27, was a third round pick by the New York Jets in the 2014 NFL Draft. He spent his first three seasons with the Jets before being picked up by the Philadelphia Eagles in a 2017 trade.

The cornerback signed with the New Orleans Saints in November before signing a reserve/future contract in January with the Jaguars.

Jacksonville faces the Minnesota Vikings at 1 p.m. on Aug. 18 at U.S. Bank Stadium in Minneapolis in its second preseason game.