Sources told ESPN and The Athletic that the veteran guard signed the one-year deal on Monday. The deal is for $2.4 million.

Crawford, 38, averaged 10.3 points, 2.3 assists and 1.2 rebounds per game last season for the Minnesota Timberwolves. The 18-year veteran entered the league as the No. 8 overall pick in the 2000 NBA Draft.

He played his first four seasons for the Chicago Bulls before joining the New York Knicks in 2004. Crawford has also played for the Golden State Warriors, Atlanta Hawks, Portland Trail Blazers and Los Angeles Clippers.

He is a three-time Sixth Man of the Year award winner.

"Definitely somebody who is capable," Suns coach Igor Kokoskov told reporters Monday. "His ability to score. Instant offense guy, but also someone who brings leadership. Somebody with experience."

The Suns host the Dallas Mavericks at 10:30 p.m. on Wednesday at Talking Stick Resort Arena in Phoenix. 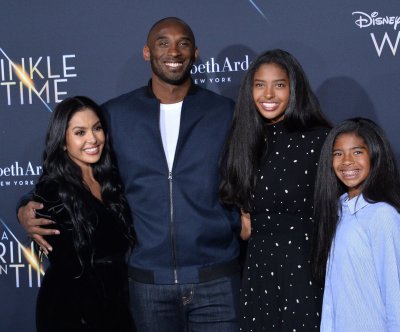