WILLIAMSBURG, Va., May 9 (UPI) -- Annika Sorenstam shot a 5-under 36 to build a three-stroke lead in Friday's second round at the LPGA's Michelob ULTRA Open golf tournament in Williamsburg, Va.

Despite two lengthy rain delays, Sorenstam ended the day with 36-hole total of 12-under 130, three strokes better than Lorena Ochoa (68) and Jeong Jang (66).

"Overall, I'm very happy with my round," Sorenstam said. "It was the kind of day with wind, some rain, little delay when we made the turn, so I'm very pleased that I hang in there. I hit some good shots (and) rolled in some beautiful putts to save par."

Sorenstam, a two-time winner on the women's tour this season, is trying for her 72nd LPGA win. 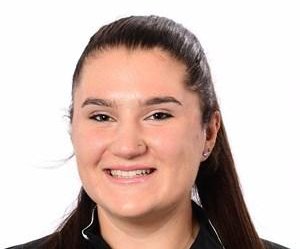