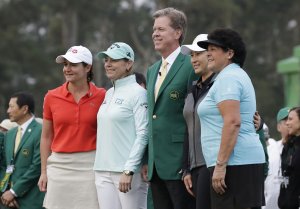 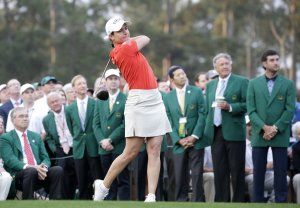 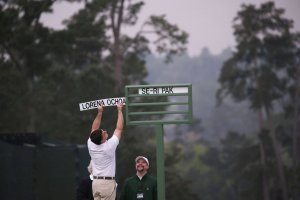 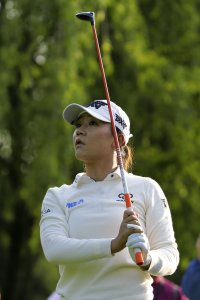 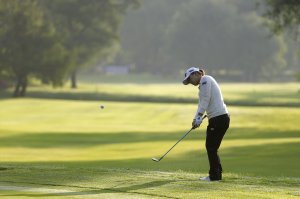 Entertainment News // 3 years ago
Mattel releases Chloe Kim, Bindi Irwin Barbies
Olympic snowboarder Chloe Kim and conservationist Bindi Irwin are among a group of women to be immortalized by Mattel in its latest line of Barbies. 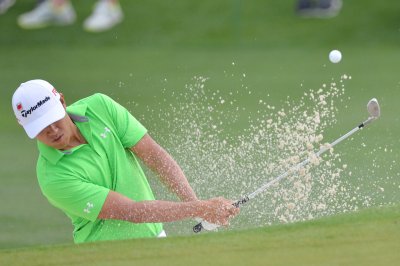 Golf // 4 years ago
This week in golf: Who is playing, how to watch, updates
Coming up in professional golf

Sports News // 4 years ago
Davis Love still battling on PGA Tour at 52
Even though he is 52, Davis Love III has no plans to play a full schedule on the PGA Tour Champions anytime soon.

I knew I had a lot of holes left, and the conditions were OK

Ochoa extends her lead in Williamsburg May 08, 2009

I didn't know about the record. But it is good to know

I think as long as you finish in the red numbers, you are in a good position not too far from the lead

I think I just gave myself a lot of birdie chances

I think for sure making that birdie makes dinner taste better

Lorena Ochoa (born 15 November 1981) is a Mexican professional golfer. She was an active player on the U.S.-based LPGA Tour from 2003 to 2010, and was the number one ranked female golfer in the world for over three years, from April 2007 to May 2010. As the first Mexican golfer (of either gender) to be ranked number one in the world, she is considered the best Mexican golfer of all time.

An 11-year-old Ochoa approached the professional Rafael Alarcon, 1979 winner of the Canadian Amateur Championship, as he worked on his game at Guadalajara Country Club, where her family lived near the 10th tee. She asked him if he would help her with her game. Alarcon asked her what her goal was, "She said she wanted to be the best player in the world."

FULL ARTICLE AT WIKIPEDIA.ORG
This article is licensed under the GNU Free Documentation License.
It uses material from the Wikipedia article "Lorena Ochoa."
Back to Article
/