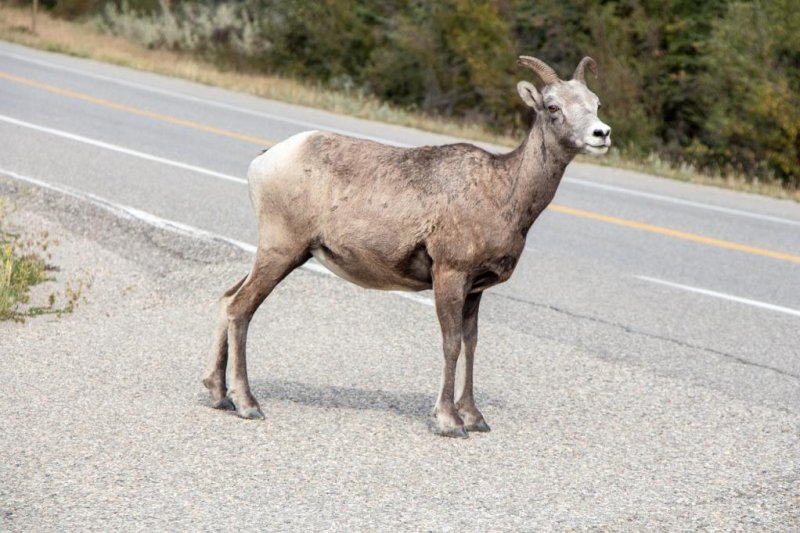 Pennsylvania State Police are trying to locate a goat that has repeatedly been reported wandering into traffic on a busy highway in recent days. Photo by dennisflarsen/Pixabay.com

July 23 (UPI) -- Pennsylvania State Police are on the hunt for a loose goat that has repeatedly been seen wandering into traffic on a busy highway.

Police said multiple witnesses have reported the white and brown goat running into traffic in recent days on U.S. Route 6, between Route 89 and Tarbell Road in Wayne Township.

Photos snapped by witnesses have been shared on social media in the hopes of determining the animal's origins.

Investigators said they are concerned the goat could cause injuries to itself or drivers by acting as a traffic hazard.

Anyone with information on the owner of the loose goat is being asked to contact the Pennsylvania State Police station in Corry.