Message in a bottle brings families together for Christmas 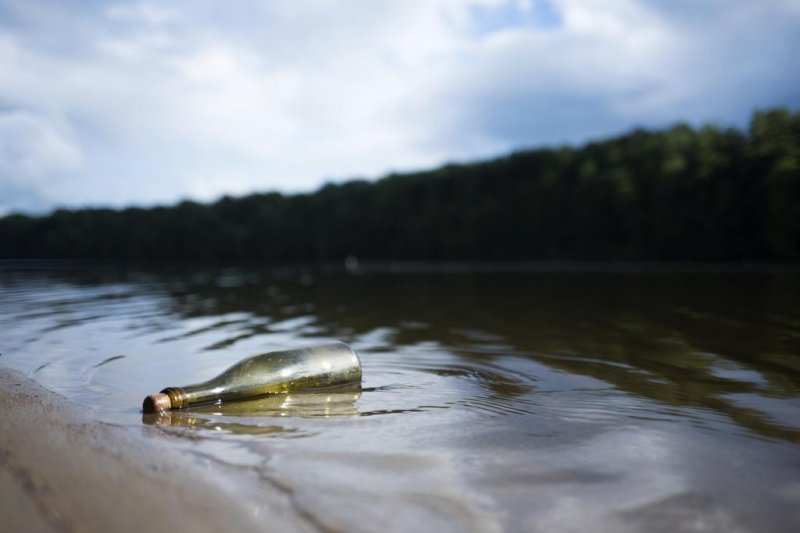 A message in a bottle that traveled from Canada to a Spanish island off the coast of West Africa sparked a friendship between two families that led to their spending Christmas together. Photo by PeterBjorndal/Pixabay.com

Dec. 24 (UPI) -- A cross-continental friendship being celebrated along with Christmas in Newfoundland began with a message in a bottle and a young girl's tragic accident.

Patrick Dennis said he found a message in a bottle on the shore of Tenerife, a Spanish island off the coast of West Africa, in 2002 and attempted to contact the Newfoundland girl who authored the note.

The letter, signed by 5-year-old Siobhane Riggs, had been tossed into the water off the Nova Scotia coast and made its way across the ocean.

"I felt very very privileged and lucky," Dennis told CBC News. "In fact, the messages were addressed to 'the lucky person.' And I felt very lucky."

Dennis called the number on the letter and was told by Carolanne Riggs, Siobhane's mother, that the girl had died in an accident at the age of 6 earlier that year.

"I didn't believe what I was hearing," Dennis told VOCM. "I went from being on top of the world to ... absolute tragedy."

The two struck up a friendship and Riggs ended up visiting Dennis and his family in the Canary Islands in 2004 and 2017.

Dennis and his family traveled to Newfoundland this month, taking Riggs up on a longstanding invitation for the families to spend Christmas together.

"Siobhane would be very happy," Riggs said. "She wanted to celebrate Christmas, everybody's birthday, everything had to be a celebration.

"I really do feel that this message landing over in Tenerife and Patrick getting this bottle and making this connection gives me some closure. It gives me a closure that she's not far. She is always here with us," she said.

Odd News // 15 hours ago
Photographer unexpectedly captures proposal, finds couple on Twitter
June 24 (UPI) -- A photographer who happened upon a marriage proposal at a scenic San Francisco location was able to find the couple from the photos she snapped on social media.

Odd News // 15 hours ago
Teenager rescued from former bank vault at New York clothing store
June 24 (UPI) -- Firefighters broke through a wall in New York to rescue a 14-year-old girl who was trapped inside a clothing store dressing room that used to be a bank vault.

Odd News // 18 hours ago
Animal rescuer discovers 'king cobra' in garden was a plastic toy
June 24 (UPI) -- Police in Britain called animal rescuers for assistance capturing a "king cobra" in a resident's garden that turned out to be a plastic toy snake. 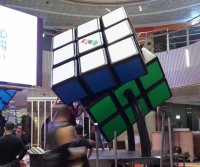 Odd News // 19 hours ago
World's largest Rubik's cube assembled at Hong Kong mall
June 24 (UPI) -- A mall in Hong Kong broke a Guinness World Record when it commissioned the building of a Rubik's cube measuring 8.2 feet on each side. 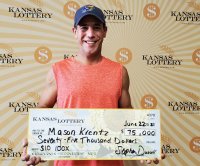