The pair settled their argument by having a Riff-Off, performing hit songs from both years with help from The Filharmonic.

Cabello performed "Old Town Road" by Lil Nas X and "If I Can't Have You" by Shawn Mendes while Corden sang "Livin' La Vida Loca" by Ricky Martin and "Smooth" by Santana.

The late night host eventually admitted defeat and joined Cabello for a rendition of her duet with Mendes, "Senorita."

Cabello set to perform at the 62nd annual Grammy Awards which take place on Jan. 26. The Jonas Brothers, Tyler the Creator, H.E.R., Bonnie Raitt, Rosalia, Run-D.M.C. and Charlie Wilson will aslo be taking the stage. 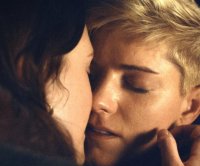 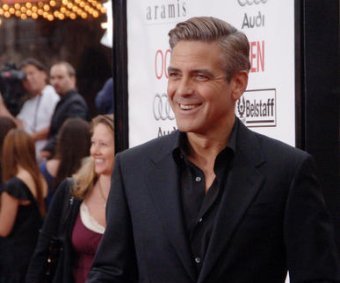