'Dark Phoenix': The X-Men go to space in final trailer 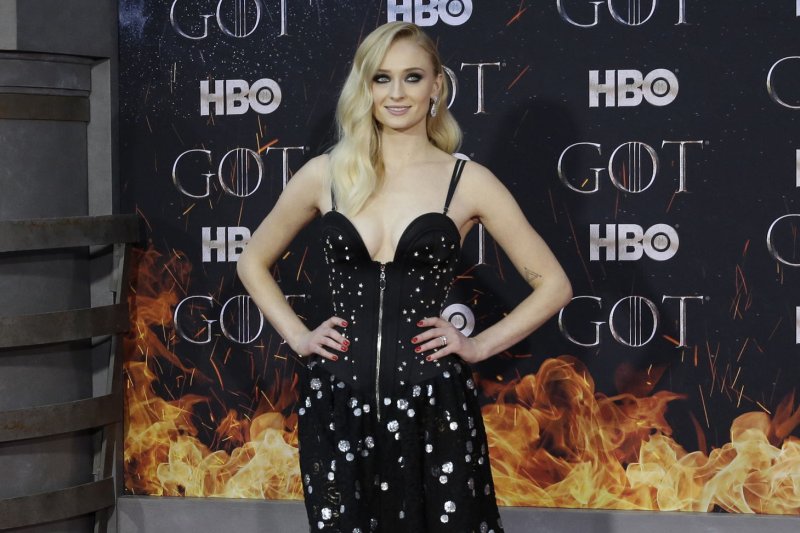 April 17 (UPI) -- The X-Men take on a dangerous mission in space that has dire consequences in the final trailer for Dark Phoenix.

The clip, released on Wednesday, features an X-Men team led by Mystique (Jennifer Lawrence) blasting off into space in order to save a stranded NASA crew.

Things go wrong when a cosmic force hits Jean Grey (Sophie Turner), helping her to transform into the all-powerful and unstable Phoenix.

The X-Men then grapple with how they should deal with this new threat while Magneto (Michael Fassbender), confronts Jean to take her out.

"Are you threatening me?" Jean says before she easily destroys Magneto's signature helmet and sends the villain flying.

Dark Phoenix, written and directed by X-Men franchise producer Simon Kinberg, is set to arrive in theaters on June 7.