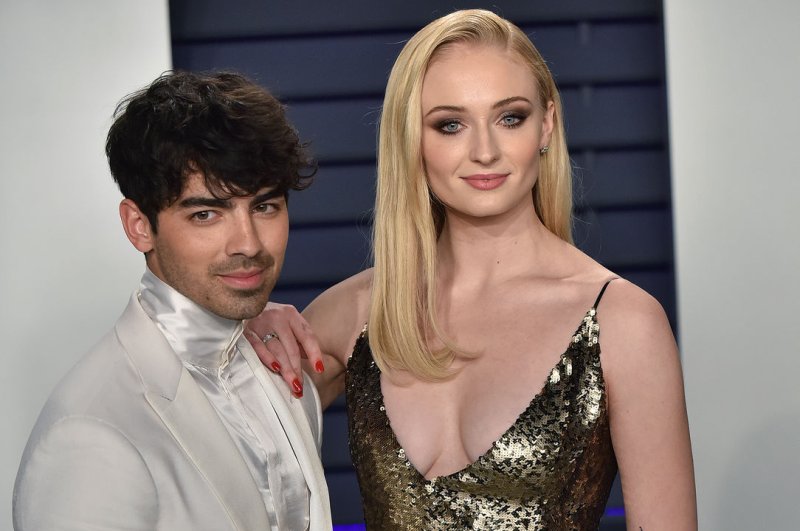 Feb. 28 (UPI) -- Sophie Turner's powers are out of control in the newest trailer for upcoming X-Men sequel, Dark Phoenix.

The clip, released on Wednesday, features Turner's Jean Grey unable to control her new power which causes her to harm her own friends in the X-Men.

Jennifer Lawrence's Mystique tries her best to get through to Jean who responds by sending her flying with a powerful blast.

Professor X (James McAvoy) and Magneto (Michael Fassbender) are also unable to stop Jean, who is slowly losing her mind and turning into a powerful villain.

Dark Phoenix is based on the classic X-Men comic book series The Dark Phoenix Saga which involved Jean Grey inheriting the power of the Phoenix Force, making her more dangerous than ever before.

Chastain, who stars as a mysterious villain in the film who wants to harness Jean's power, discussed her role with Jimmy Fallon on The Tonight Show on Wednesday.

"I get to beat up a lot of X-Men in the movie, maybe kill some," she said before premiering a clip of her character talking with Jean . "It's an intense movie, but we had fun."