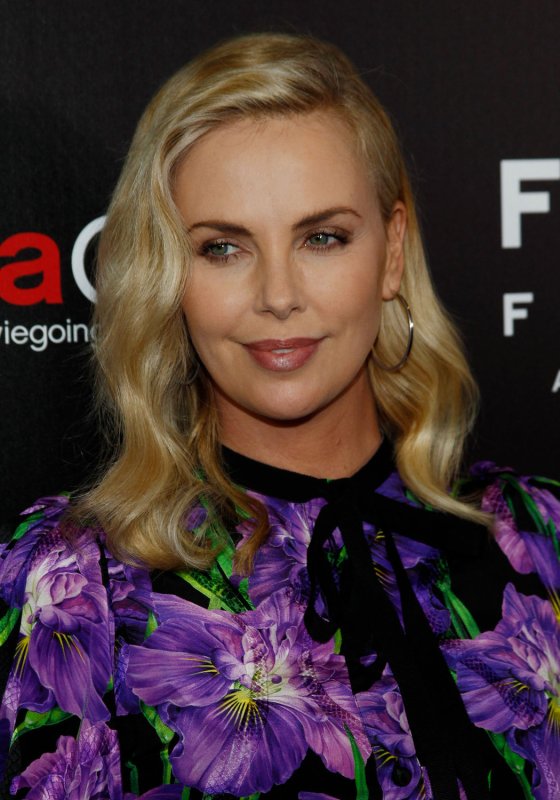 The studio has set an April 20 release date for the movie, which was helmed by Jason Reitman and written by Diablo Cody. It co-stars Mark Duplass, Ron Livingston and Mackenzie Davis.

"Tully tells the story of Marlo, a mother of three including a newborn, who is gifted a night nanny by her brother," a plot synopsis said. "Hesitant to the extravagance at first, Marlo comes to form a unique bond with the thoughtful, surprising, and sometimes challenging, young nanny named Tully."

"We're thrilled to be teaming up with Jason for the first time after being long admirers of his witty, inspired filmmaking," Peter Kujawski, chairman of Focus Features, said in a statement.

Theron, Reitman and Cody previously collaborated on the 2011 film Young Adult. Before that, Reitman and Cody made 2007's Juno and 2009's Jennifer's Body. Theron can now be seen in the blockbuster The Fate of the Furious.

Movies // 3 days ago
'Shang-Chi' tops North American box office with $36M
Sept. 12 (UPI) -- "Shang-Chi and the Legend of the Ten Rings" is the No. 1 movie in North America for a second weekend, earning an additional $36 million in receipts.