Demi Lovato performs during the Hot 99.5 Jingle Ball concert in Washington, D.C. on Dec. 15, 2014. Photo by Kevin Dietsch/UPI Lovato will voice the role of Smurfette in the upcoming feature "Get Smurfy." | License Photo

Papa Smurf will be played by Mandy Patinkin in the movie, which is set for release March 31, 2017. The roles were previously brought to life on the big screen by Katy Perry, Hank Azaria and the late Jonathan Winters.

The studio announced its casting news Sunday since June 14 is Global Smurfs Day.

"Get Smurfy finds Smurfette and her brothers trekking through the uncharted Enchanted Forest to try and discover a fabled Smurfs village before their nemesis, the evil wizard Gargamel, does," a synopsis said. "Along the way, some of the mysteries of the little blue creatures' origins are brought to light: do Smurfs come in any other colors? are their mushroom houses organic? And... why are there 99 boys and only one girl?"

"The continued popularity of the Smurfs is unmistakeable, and this new outing will return them to the fully-animated world that launched them," director Kelly Asbury said in a statement.

Producer Jordan Kerner added: "We felt it was important to take a very different approach with this origin story. It returns to the roots of Peyo's creation in this CG-animated adventure. I hope it will delight not only fans, but audiences worldwide. We couldn't be more excited with the talented new cast we're starting to assemble for our Smurfy reboot!"

'Smurfs 2' soundtrack will feature Britney Spears song Harris, Vergara back for 'Smurfs 2' Demi Lovato to appear on 'From Dusk Till Dawn: The Series' Demi Lovato dedicates 'Warrior' to Bruce Jenner in concert 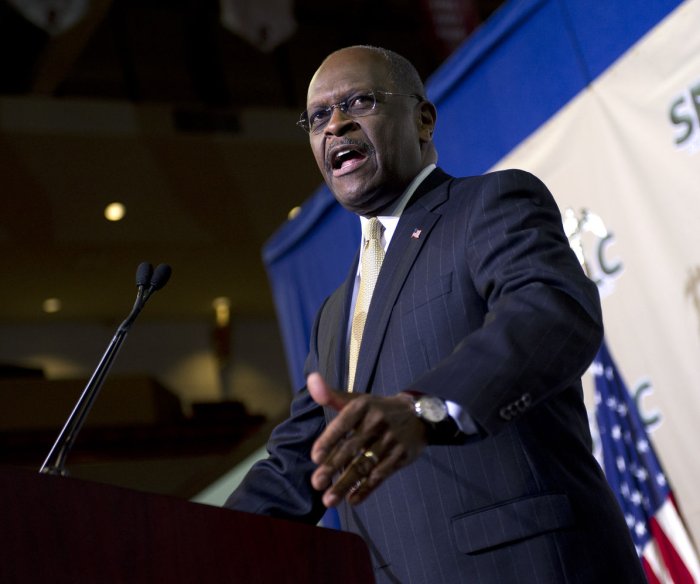