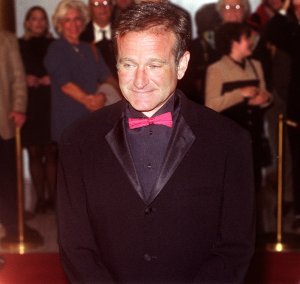 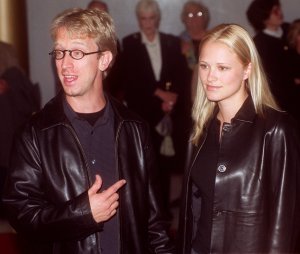 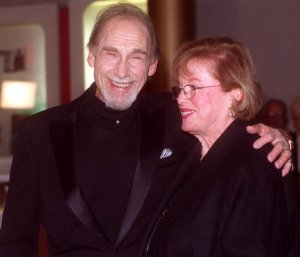 Top News // 4 years ago
The Almanac
On Nov. 11, 1921, President Warren G. Harding dedicated the Tomb of the Unknowns at Arlington National Cemetery in Virginia.

Top News // 5 years ago
The Almanac
On Nov. 11, 1918, hostilities ceased between Germany and the Allies at 11 a.m. French time, thus ending the Great War.

Movies // 5 years ago
Demi Lovato to replace Katy Perry as Smurfette in 'Get Smurfy' movie
Demi Lovato is to play Smurfette and Rainn Wilson will portray Gargamel in the upcoming cartoon feature "Get Smurfy," Sony Pictures Animation said.

Winters was born in Bellbrook, Ohio, the son of Alice Kilgore (née Rodgers), a radio personality, and Jonathan Harshman Winters II, an investment broker. He is a descendant of Valentine Winters, founder of the Winters National Bank in Dayton, Ohio (now part of JPMorgan Chase). Winters has described his father as an alcoholic who had trouble holding a job. When he was seven, his parents separated, and Winters' mother took him to Springfield, Ohio to live with his maternal grandmother.

At age 17, Winters quit high school and joined the United States Marine Corps and served two and a half years in the Pacific Theater during World War II. Upon his return he attended Kenyon College. He later studied cartooning at Dayton Art Institute, where he met Eileen Schauder, whom he married in 1948.

FULL ARTICLE AT WIKIPEDIA.ORG
This article is licensed under the GNU Free Documentation License.
It uses material from the Wikipedia article "Jonathan Winters."
Back to Article
/