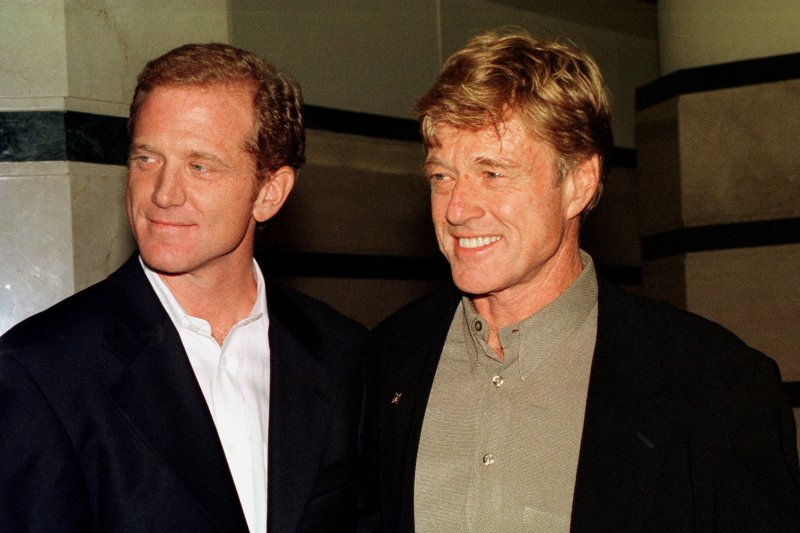 Oct. 20 (UPI) -- David James Redford, the son of Oscar-winning actor and filmmaker Robert Redford, has died of bile duct cancer of the liver. He was 58.

Born May 5, 1962, Redford, who went by his middle name, was a documentary filmmaker whose projects mainly focused on the environment and health.

Family members said he died on Friday at his home in Northern California.

"We're heartbroken," wife Kyle Redford tweeted. "He lived a beautiful, impactful life and was loved by many. He will be deeply missed."

James was one of four children of the actor and Lola Redford. Their first child died about two months after birth in 1959; Shauna Redford was born in 1960 and Amy Redford, also an actress and filmmaker, in 1970.

James and Robert Redford started the Redford Center in San Francisco in 2005, a nonprofit that produces films and provides grant money to filmmakers to "accelerate environmental and climate justice, solutions and repair."

"As a filmmaker, writer and activist, Jamie was intentional and inspirational. As a father, husband, brother, son and a friend to so many -- he was a devout supporter, always full of hope. He will be greatly and intensely missed," the center tweeted.

"Jamie was a fierce advocate for the power of storytelling to drive impact on the issues that matter most, critical work that he did through [the Redford Center] and in his own storytelling," the Sundance Institute added in a tweet.

"Our community of artists and colleagues grieves this loss. ... Jamie's warmth, passion and generosity of spirit will continue to inspire us."

People magazine reported that the elder Redford is grieving with family members.

"The grief is immeasurable with the loss of a child," Cindi Berger, a spokeswoman for the actor, told the magazine.

"Jamie was a loving son, husband and father. His legacy lives on through his children, art, filmmaking and devoted passion to conservation and the environment."