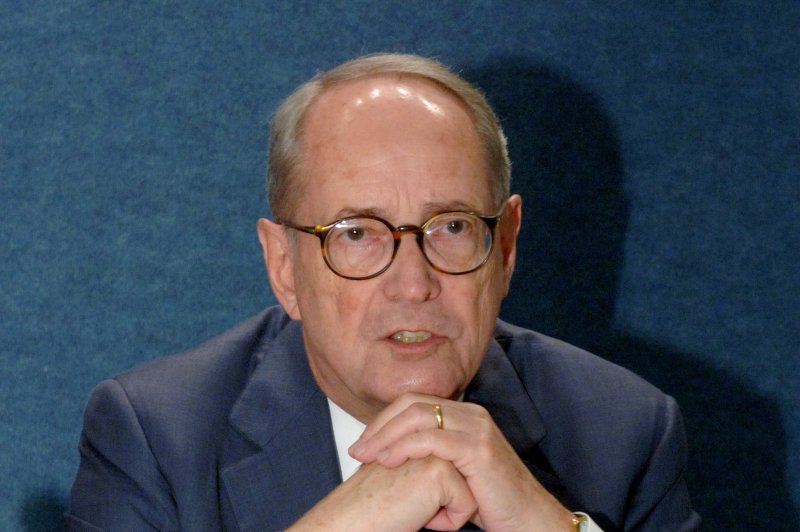 Richard Thornburgh, who served as governor of Pennsylvania during the Three Mile Island Crisis and as attorney general under President Ronald Reagan, died at age 88. File Photo by Roger L. Wollenberg/UPI  | License Photo

David Thornburgh confirmed his father died at a retirement community in Oakmont, Pa., but did not cite a specific cause, The Washington Post reported.

Thornburgh notably led the state of Pennsylvania through the Three Mile Island nuclear power plant accident in 1979 and went on to serve as attorney general under President Ronald Reagan from 1988 to 1991.

"Gov. Thornburgh was a personal hero and a leader to emulate. His passion for public service and the people of his beloved Pennsylvania was still obvious long after he left office," former Gov. Mark Schweiker said Thursday.

"In examining everything he did during the crisis at Three Mile Island, his leadership was thoughtful and strong at a time when the commonwealth needed it most."

Born in the Pittsburgh suburb of Rosslyn Farms on July 16, 1932, Thornburgh received a bachelor's degree in engineering from Yale University in 1954 and graduated from the University of Pittsburgh law school in 1957.

He unsuccessfully ran for the U.S. House of Representatives in 1963, but was named U.S. Attorney for the Western District of Pennsylvania by President Richard Nixon in 1969.

As the U.S. attorney, Thornburgh made a name for himself winning convictions against organized-crime figures, police chiefs, city council members, mayors and other public officials who received bribes from mobsters.

After being elevated to assistant attorney general in charge of the Justice Department's criminal division in 1975, he was elected governor after defeating former Pittsburgh mayor Peter Flaherty in 1978.

On March 28, the year after Thornburgh was elected governor, reactor Unit No. 2 at the Three Mile Island nuclear facility melted down, forcing him to order evacuations in the surrounding area.

Reagan tapped Thornburgh to replace Attorney General Edwin Meese III, in 1988 after he resigned amid charges of ethics violations.

As attorney general, he worked with Congress to develop the Americans with Disabilities Act, prohibiting discrimination against people with physical and mental disabilities and led efforts against white-collar crime.

Thornburgh is survived by his wife, four sons, six grandchildren and four great-grandchildren. 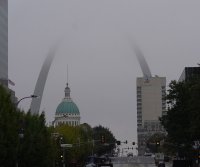 U.S. News // 3 hours ago
Dangerous storms to rumble from St. Louis to Philadelphia, D.C.
AccuWeather meteorologists expect damaging thunderstorms to erupt all the way to the East Coast on Thursday. 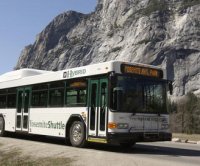 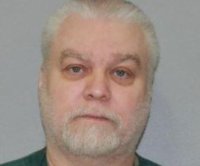 U.S. News // 9 hours ago
Little bear cub burned by wildfire recovering, but needs skin grafts
July 28 (UPI) -- A bear cub that was burned by a wildfire near Lake Tahoe is now recovering at a wildlife center in California, and caretakers say it's expected to make a full recovery.

U.S. News // 10 hours ago
Senate negotiators signal deal on infrastructure details
July 28 (UPI) -- Senate Republicans working with the White House and Democrats on a bipartisan infrastructure bill said Wednesday they have a deal on all major issues and it is nearly ready to go to the floor.

U.S. News // 10 hours ago
Dozens of states file plan to keep up antitrust fight against Facebook
July 28 (UPI) -- Attorneys general from 48 states and territories on Wednesday filed to appeal a federal court's decision to dismiss their antitrust lawsuit against social giant Facebook.