Sia releases 'Courage to Change' from her film 'Music'

Sept. 25 (UPI) -- Australian singer-songwriter Sia is back with new music.

The 44-year-old recording artist released "Courage to Change," a song from her forthcoming movie Music.

In "Courage to Change," Sia urges people to stand together and effect change.

In the YouTube description, Sia said "it's time for real change" in the world.

"Now more than ever we need to pull together to fight for humanity, social justice, equality & so much more," she wrote.

"Courage to Change" also appears in a new CBS TV spot encouraging viewers to be the voice of change.

Be the voice of change, watch this @CBStv spot featuring "Courage To Change" - Team Sia

Music is a new musical drama film written, directed and produced by Sia. The movie follows an autistic teenager (Maddie Ziegler), who is cared for by her sober, drug-dealing sister (Kate Hudson).

Sia released a first song from the film, "Together," in May. She has yet to announce a release date for Music.

Sia last released the holiday album Everyday is Christmas in 2017. She is expected to release a new album, Reasonable Woman, in 2021. 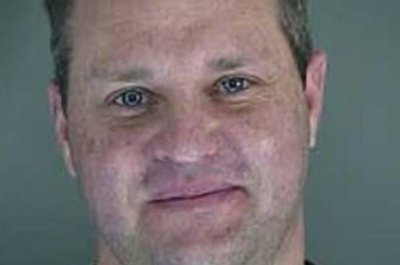 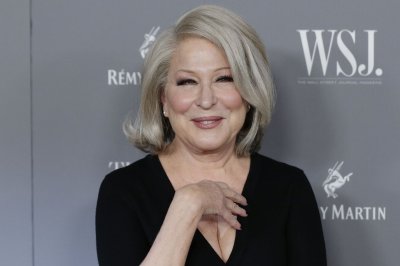