The HFPA is proud to announce @tomhanks will receive the Cecil B. deMille Award at the 77th #GoldenGlobes on Jan 5, 2020! pic.twitter.com/3EFnrCwvP2— Golden Globe Awards (@goldenglobes) September 24, 2019

The Hollywood Foreign Press Association announced in a tweet Tuesday that Hanks, 63, will receive the Cecil B. DeMille Award at the Golden Globes on Jan. 5.

"The HFPA is proud to announce @tomhanks will receive the Cecil B. deMille Award at the 77th #GoldenGlobes on Jan 5, 2020!" the post reads.

Hanks is an four-time Golden Globe winner, seven-time Emmy winner, and is one of two actors to win back-to-back Best Actor Oscars (1993 for Philadelphia and 1994 for Forrest Gump).

"The Hollywood Foreign Press Association is proud to bestow the 2020 Cecil B. deMille Award to Tom Hanks," HFPA president Lorenzo Soria said in a press release. "For more than three decades, he's captivated audiences with rich and playful characters that we've grown to love and admire. As compelling as he is on the silver screen, he's equally so behind the camera as a writer, producer, and director."

In addition to Philadelphia and Forrest Gump, Hanks is known for such films as Sleepless in Seattle, Apollo 13, You've Got Mail, The Green Mile, Cast Away and Captain Phillips. He will play Fred Rogers in the new movie A Beautiful Day in the Neighborhood, which opens in theaters Nov. 22.

Movies // 3 hours ago
Disney developing photo-real 'Bambi' movie
Jan. 25 (UPI) -- Disney has named "Bambi" as the next animated movie it will give the photo-realistic treatment. 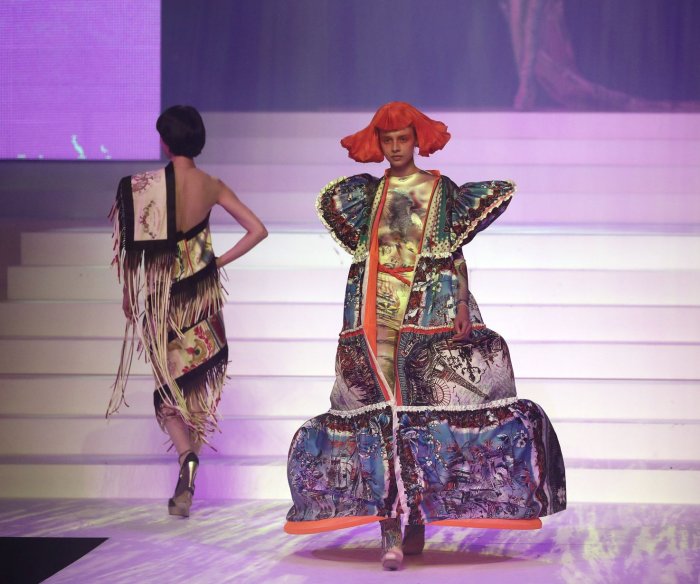