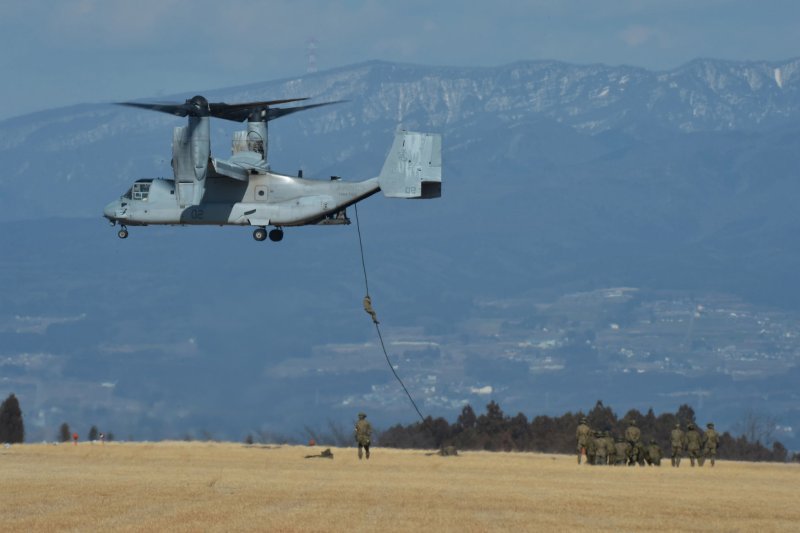 The MV-22 is the Marine Corps' version of the V-22 Osprey, using tilt-rotor technology to offer the vertical flight options of a helicopter, but also the speed and range abilities of a fixed-wing aircraft. In November Bell Boeing was awarded a $146 million contract for upgrades and maintenance on the MV-22 aircraft.

"This milestone marks the beginning of an Osprey evolution," said Kristin Houston, vice president, Boeing Tiltrotor Programs and director of the Bell Boeing V-22 Program. "Through a shared focus on safety and quality, the Bell Boeing team is delivering modernized MV-22 aircraft that are ready to serve our dedicated servicemen and women who rely on this essential aviation resource."

According to Bell Boeing, the Marines have multiple configurations of the MV-22 aircraft in service, but Bell Boeing is reducing the number of configurations available by upgrading block "B" aircraft to the block "C" configuration, the former of which was originally delivered in 2005. 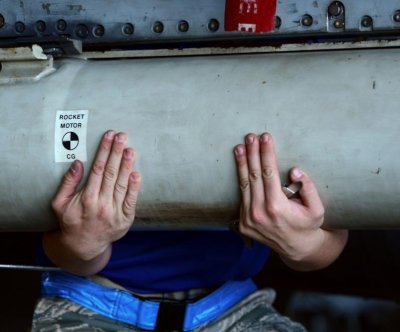 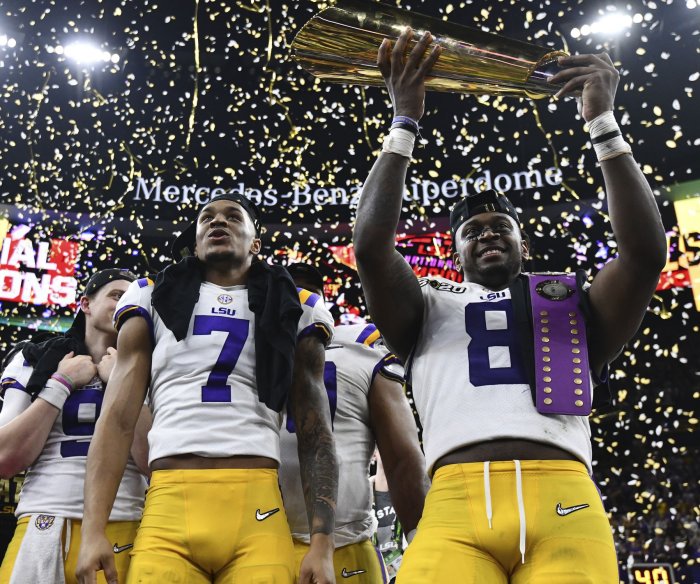