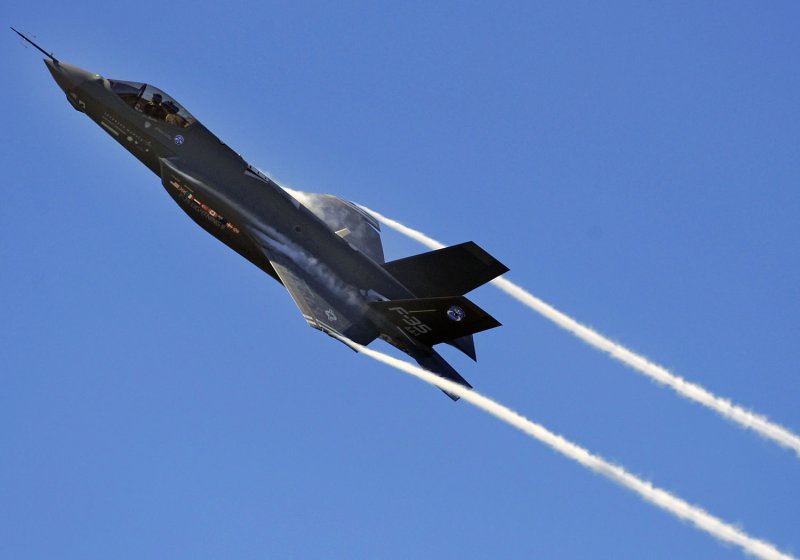 The contract with Lockheed Martin Aeronautics Co., announced on Tuesday, is a modification of a prior contract, and calls for modification kits, special tooling and installation labor to retrofit equipment to the aircraft.

The nature or use of the equipment was not identified by the Defense Department, but Lockheed received a similar contract in May for modification kits, tooling and services for retrofits on the F-35.

Retrofits often refer to fixes made to aircraft after issues are discovered in testing. Contracts have been issued by the Pentagon periodically in the last few years to cover retrofits on the fifth generation aircraft as it has gone through testing. The aircraft is not yet in full production, but has achieved initial operating capability and has been deployed by the U.S. military.

The purchase costs will be divided between those agencies according to the percentage of work involved. The Marines will underwrite 33 percent of the contract, the Navy 30 percent and the Air Force 22 percent. Work will be performed at Lockheed Martin's Fort Worth, Texas, facility, with a completion date of May 2024.

The versatile combat plane was introduced in 2015. Beside the United States, the plane is operational or has been ordered by Australia, Belgium, Denmark, Israel, Italy, Japan, Netherlands, Norway, the United Kingdom, South Korea and Turkey.

The Naval Air Systems Command at Patuxent River, Md., is the contracting agent.

RELATED Turkey: Pentagon threat to remove F-35 program not in spirit of alliance

Defense News // 9 hours ago
U.S. Navy to arm amphibious vessels with long-range missiles
Jan. 15 (UPI) -- The U.S. Navy plans to integrate anti-ship missiles aboard its amphibious ships, it announced this month, part of a larger effort to increase ship firepower. 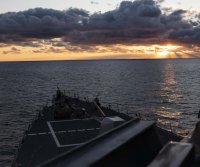