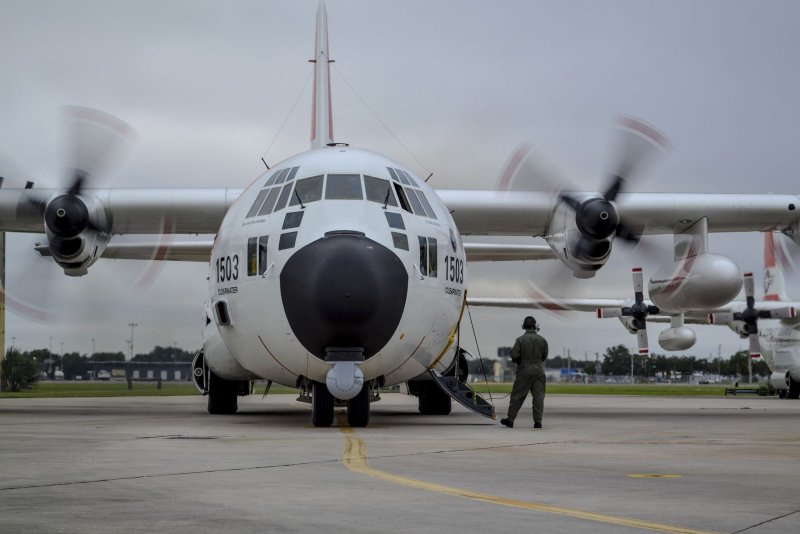 Afghanistan currently has four C-130H planes, known as the "Hercules."

The C-130H is a four-engine turboprop military aircraft designed and built by Lockheed, now Lockheed Martin. It first entered U.S. Air Force service in 1956 and for decades has been the backbone of the U.S. military's troop transport and cargo service. Over 60 nations now use a variant of the C-130.

The contract with the Wood Dale, Ill., company, a part of AAR Supply Chain Inc., calls for contractor logistics support including maintenance and repair. On-the-job training for local Afghan nationals is also specified in the Foreign Military Sales contract, which was announced on Wednesday.

Work will be performed in Kabul, Afghanistan, with a completion date of January 2025. The Air Force Life Cycle Management Center at Robbins AFB, Ga., is the contracting agent.

Defense News // 37 minutes ago
Pentagon considers 'scaling back' exercises due to coronavirus
Feb. 25 (UPI) -- The U.S. military is considering scaling back international exercises and extending closure of overseas facilities as coronavirus spreads across the globe, officials say.

Defense News // 17 hours ago
Pentagon defends handling of soldiers injured in Iranian attack
Feb. 25 (UPI) -- Officials with the Department of Defense on Monday defended their handling of the 110 soldiers diagnosed with traumatic brain injuries caused by an Iranian attack on an Iraqi base in January.