Lockheed Martin has been contracted by the U.S. Army for radar system support for the U.S. Patriot missile defense system. Photo courtesy of Raytheon

May 14 (UPI) -- Lockheed Martin has been awarded a contract by the U.S. Army for ballistic radar tracking systems.

The deal, announced Friday by the Department of Defense, is valued at more than $91.5 million under the terms of a modified contract to a previous Pentagon award.

Phased Array Tracking Radar is integrated into the U.S. Patriot missile defense system, which protects against a full spectrum of threats, including ballistic missiles and enemy aircraft.

The Pentagon said locations and funding will be determined with each individual order on the contract, which is estimated to run until June 8, 2019.

Defense News // 14 hours ago
Cyprus buys missiles, partners with France for exercises to thwart Turkey
Feb. 17 (UPI) -- Cyprus, in a bid to upgrade its defense against Turkey, purchased French-designed missiles and partnered with France in military exercises last week. 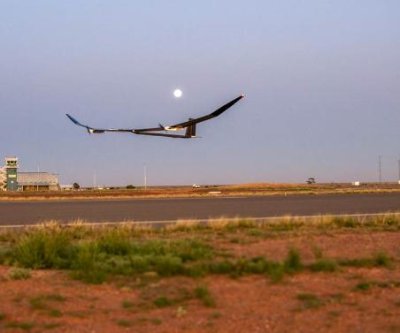 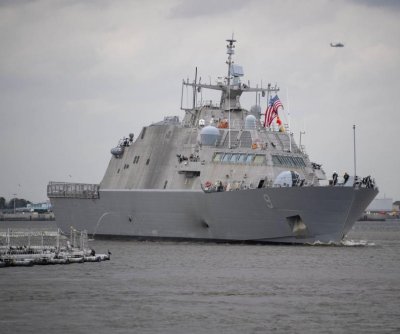 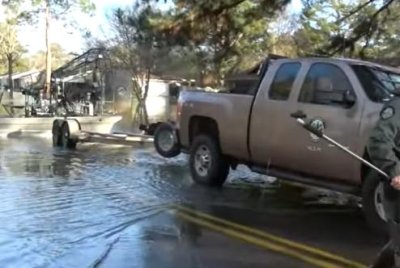