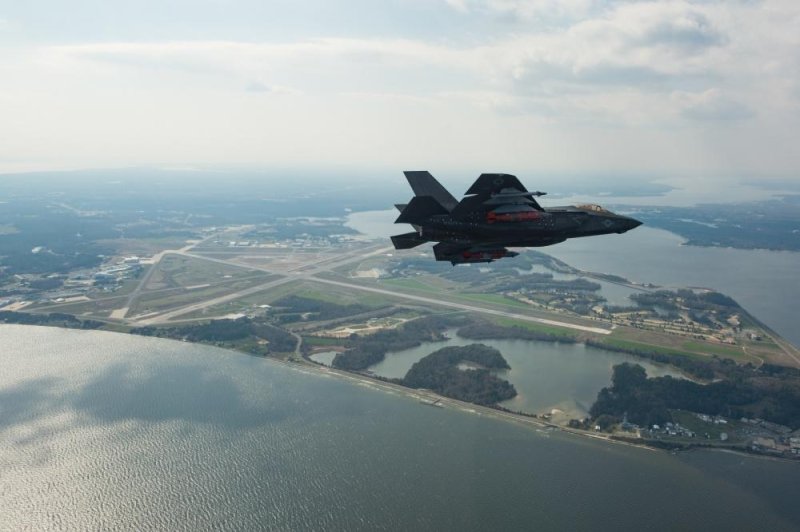 April 25 (UPI) -- Lockheed Martin has been awarded a contract by the U.S. Navy for flight test software on the F-35 Lightning II joint strike fighter aircraft.

The deal, announced Tuesday by the Department of Defense, is valued at more than $10.8 million under the terms of a cost-plus-fixed-fee contract, which modifies a previous Pentagon award.

Work on the contract will occur in multiple locations across the United States, as well as Warton, England, and is expected to be complete in April 2018.

The total amount of the contract will be obligated to Lockheed Martin at time of award. The funds will be allocated from fiscal 2018 operations and maintenance funds for the three U.S. military services and from non-Defense Department participants.

The contract announcements said that more than $8.7 million of the obligated funds will expire at the end of the current fiscal year.