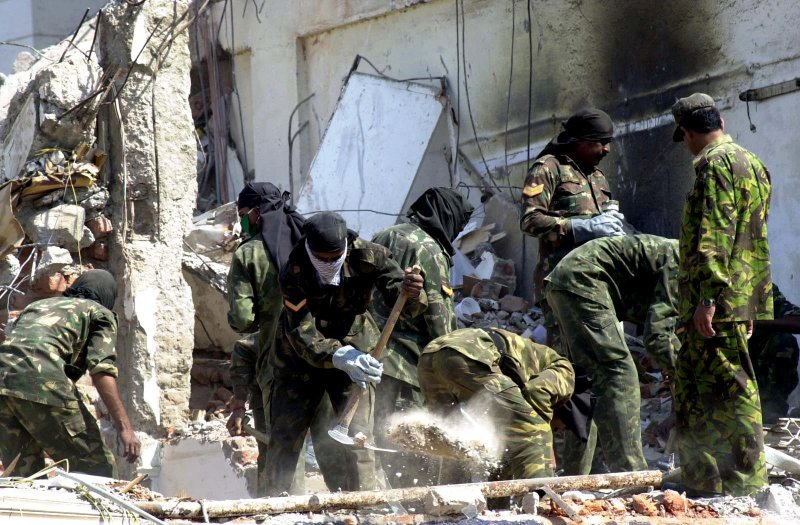 The PAC report on food management within the army found "glaring deficiencies and inadequacies" in the supply chain management of rations. The PAC also found the military uses a "highly non-competitive procurement procedure for fresh rations and deviation from the laid down norms of the tendering process."

An investigation found troops being supplied rations whose original Estimated Storage Life had expired, a report by the Deccan Herald newspaper said.

The PAC report showed "poor satisfaction level of troops regarding quality, quantity and taste of rations and insufficient number of defense food labs for checking the quality of rations."

Food issues are a sensitive issue for the military, as accompanying PAC report said. Senior army leaders denied investigators access to records of some military-run canteens, despite the Ministry of Defense giving orders to accommodate the auditors, the Herald report said.

Based on their findings and that of previous reports, PAC has asked the military to revamp its food supply chain, a report by The Times of India said. It wants to see more open and efficiently run procurement procedures, an expansion of the vendor base, computerized inventory management and the appointment of medical officers for quality control.

"As the undisputed adage goes, an army marches on its stomach," the report said. "It's the foremost and inviolable duty of the government to guarantee that our jawans (infantry) are well-nourished ... to maintain their high morale, to instill a sense of trust and confidence in their families and to inspire and motivate our talented youth to join the armed forces."

In August 2010, a report by the Comptroller and Auditor General slammed the army over the poor quality of food it had been serving to troops for more than five years. Nearly 100 percent of samples investigated were past their storage date, The Times of India reported at the time.

It isn't uncommon for the government's Central Food Labs to give an extended shelf life to food stuffs that are stocked in remote, hard-to-get-to bases, the CAG noted in its report. This extension can be for up to three months.

But the CAG found the government labs in the state of Jammu and Kashmir had been extending shelf life 6-28 months.

Also, the military in Jammu often had been procuring more than 80 percent of its food on the basis of less than three quotations -- 36 percent of quotations were from a single vendor only. 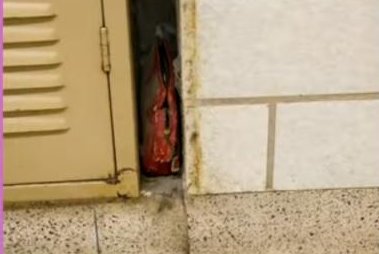