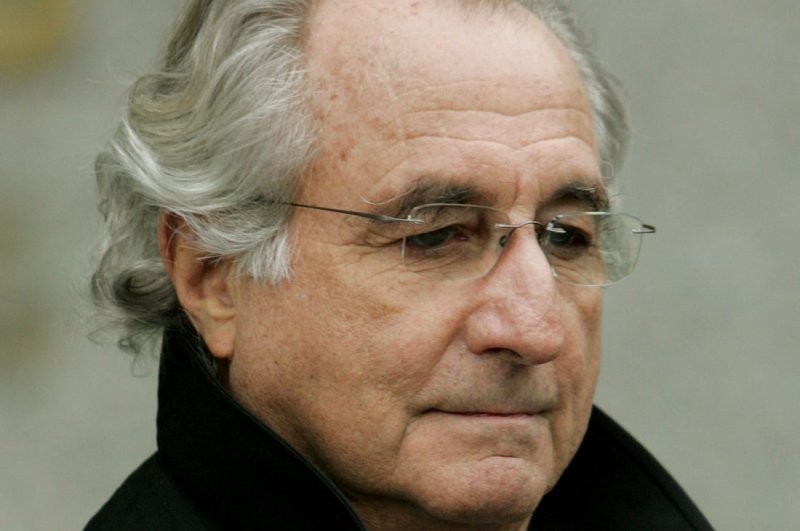 NEW YORK, Feb. 10 (UPI) -- The payout for Bernie Madoff's ponzi scheme victims has reached $7.2 billion as an additional $355.8 million was distributed to his former clients.

The last round of payments was made Friday by trustee Irving Picard, who has been hunting for money to repay all the people who lost money. This included chasing Madoff's sons who were involved in the firm.

Picard, a lawyer, said he believes pursuing people who profited from the scheme has the potential "to release billions of dollars, currently held in reserve, for immediate distribution to eligible claimants."

About 46 percent of the 2,551 claims have been satisfied with the payouts.

"Every distribution of recovered funds marks another significant step forward for the victims of Madoff's Ponzi scheme," Picard said in a statement.

This latest distribution was the fifth payout since Madoff's Ponzi scheme collapsed in late 2008, losing $20 billion for investors. Madoff is currently serving a 150-year sentence.