William Leiss: Death came to two noted figures during the year. In Hollywood, that child of packaged cinema sex, Marilyn Monroe, stabbed the conscience of the tinsel world for a brief moment. Dr. Theodore Curphey reported on the cause of her death.

Dr. Theodore Curphey: "Examination by the top psychology laboratory indicates the death was due to a self-administered overdose of sedative drugs."

William Leiss: Death also took one of the world's most beloved and noble woman, Mrs. Franklin Delano Roosevelt. And Ambassador Stevenson spoke for all peoples when he said.

Ambassador Adlai Stevenson: "The United States, the United Nations, the world, has lost one of its great citizens. Mrs. Eleanor Roosevelt is dead, and a cherished friend of all mankind is gone."

William Leiss: It started as a small cloud on the Texas horizon. Big-hearted, open-handed, smiling Billie Sol Estes, whose success story was legend, got into a little difficulty over fertilizer tanks. But before the year was over, the cloud was a storm: Billie Sol was convicted a fraud.

Unknown Speaker: "Former financial Boy Wonder Billie Sol Estes has been found guilty of swindling. but when he will serve his first day in prison is still anybody's guess. A District Court jury in Tyler, Texas returned the verdict of guilty last night and set the penalty at eight years in the penitentiary."

Previous Story
1962 Elections, Other Events
Next Story
U Thant and Air France Tragedy 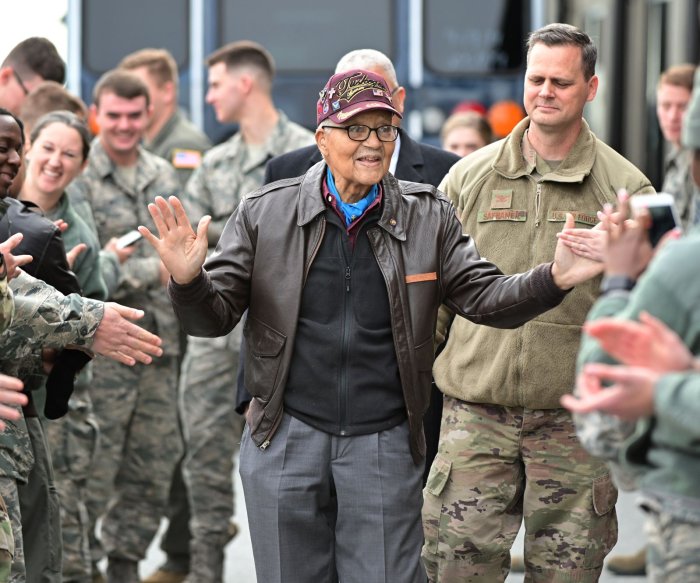