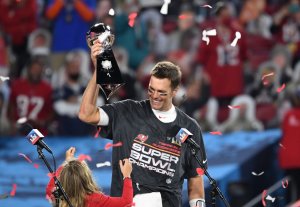 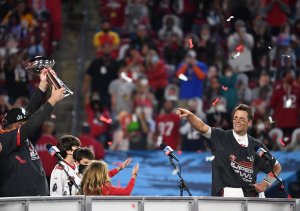 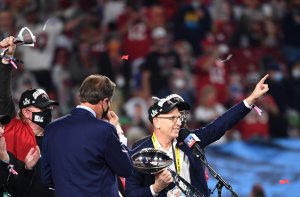 NFL // 2 months ago
Brady leads Buccaneers over Chiefs for his seventh Super Bowl win
Tom Brady led the Tampa Bay Buccaneers to a 31-9 rout of the Kansas City Chiefs on Sunday in Super Bowl LV to win his seventh championship ring. 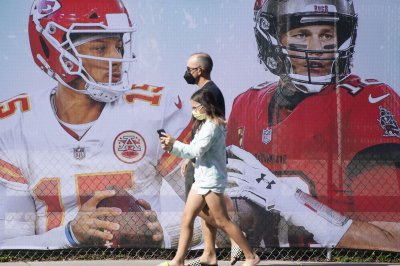 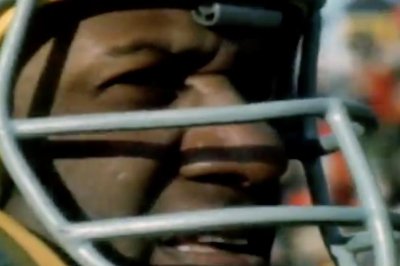 NFL // 1 year ago
Former Eagles championship RB Timmy Brown dies at 82
Former Philadelphia Eagles running back and kick returner Timmy Brown -- who won an NFL Championship with the team in 1960 -- has died. He was 82.

Vincent Thomas "Vince" Lombardi (June 11, 1913 – September 3, 1970) was an American football coach. He is best known as the head coach of the Green Bay Packers during the 1960s. The National Football League's Super Bowl trophy is named in his honor.

Lombardi played football at St. Francis Preparatory School, and later Fordham University. He began coaching as an assistant and later as a head coach at St. Cecilia High School. He would later become an assistant coach at Fordham University, the U.S. Military Academy, and the New York Giants before becoming a head coach for the Green Bay Packers from 1959–67 and the Washington Redskins in 1969.

Lombardi was born in Brooklyn to Italian-born father Enrico "Harry" Lombardi, a butcher, and Brooklyn-born Matilda Izzo, the daughter of a barber, whose parents had immigrated as teenagers from just east of Salerno in southern Italy. Vince Lombardi was raised in the Sheepshead Bay area of southern Brooklyn and attended its public schools through the eighth grade. As a child, Vince Lombardi helped his father at his meat cutting business, but Vince grew to hate doing so.

FULL ARTICLE AT WIKIPEDIA.ORG
This article is licensed under the GNU Free Documentation License.
It uses material from the Wikipedia article "Vince Lombardi."
Back to Article
/