Sports News // 3 years ago
Davis Love still battling on PGA Tour at 52
Even though he is 52, Davis Love III has no plans to play a full schedule on the PGA Tour Champions anytime soon. 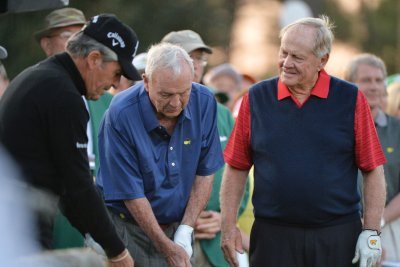 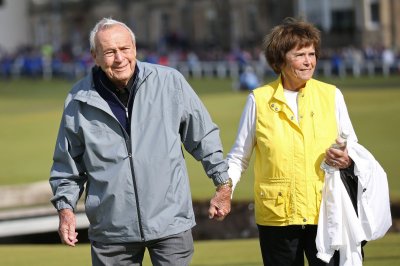 Sports News // 3 years ago
Sports world, celebrities remember Arnold Palmer on social media
Golf superstar Arnold Palmer died Sunday at age 87 after helping bring the sport to the masses during a lengthy career. The Sports Xchange takes a look at what people are Just Sayin' about golf's King: 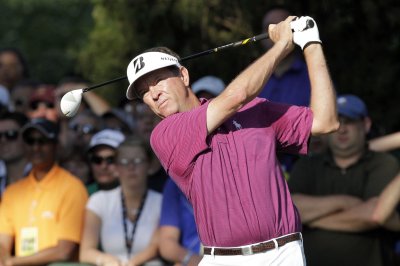 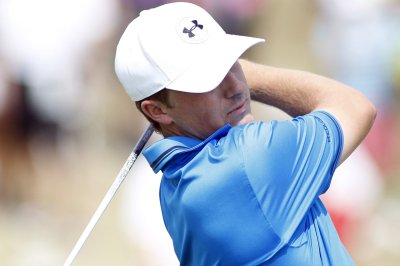 Bob Rosburg was not only a PGA Tour veteran and pioneer, but a great communicator and student of the game

While we have a couple of late-season scheduling issues to resolve, we felt it was best to release the majority of what we believe is an outstanding schedule for 2009 that is fully sponsored

Today's players owe a debt of gratitude to Tommy Bolt and his fellow pioneers. His golf prowess was only matched by his formidable and colorful personality and he helped launch an era of the game's popularity that has continued for nearly half a century

He will always be remembered for winning the 1969 U.S. Open, the last player to win after being in local and sectional qualifying

Finchem was born in Ottawa, Illinois. He took the position on June 1, 1994 succeeding Deane Beman, who retired after nearly 20 years in the post. Finchem had previously served as Vice President of Business Affairs, Deputy Commissioner, and Chief Operating Officer of the Tour.

Finchem graduated from Princess Anne High School in Virginia Beach, Virginia. He attended the University of Richmond on a debate scholarship, receiving his Bachelor of Arts degree in 1969. He graduated from the University of Virginia School of Law in 1973. After practicing law in Virginia Beach for three years, Finchem served in the White House during the administration of Jimmy Carter as Deputy Advisor to the President in the Office of Economic Affairs in 1978 and 1979. In the early 1980s, Finchem co-founded the National Marketing and Strategies Group in Washington, D.C.

FULL ARTICLE AT WIKIPEDIA.ORG
This article is licensed under the GNU Free Documentation License.
It uses material from the Wikipedia article "Tim Finchem."
Back to Article
/