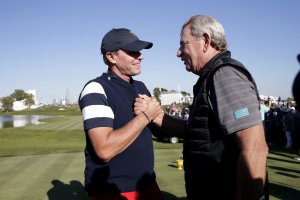 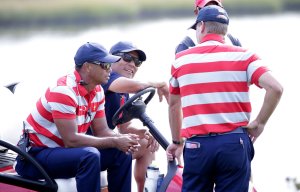 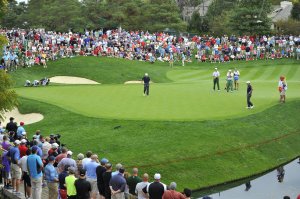 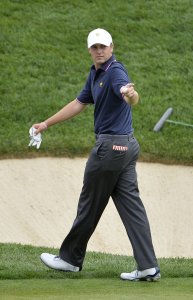 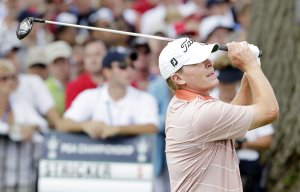 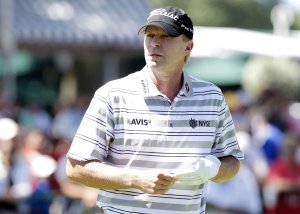 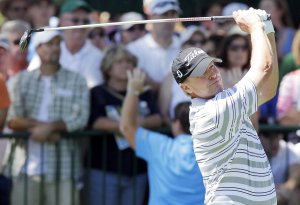 Sports News // 2 months ago
Brooks Koepka chips in clutch eagle, wins Phoenix Open
Brooks Koepka, the No. 12 golfer in the world, made one of the best shots so far of 2021 with a clutch eagle in the final round of the Phoenix Open. The chip on No. 17 helped Koepka win the tournament by one stroke. 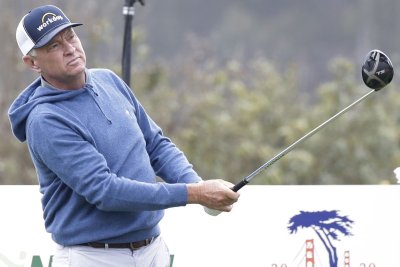 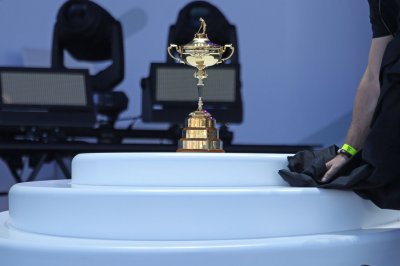 Sports News // 9 months ago
Ryder Cup to be postponed until 2021 due to coronavirus pandemic
With coronavirus cases spiking around the country, the PGA of America is electing to postpone the Ryder Cup until 2021. 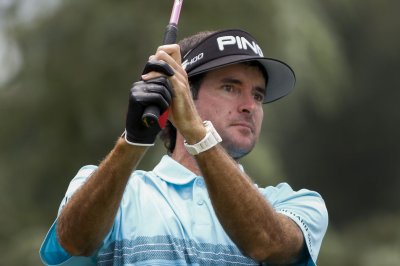 Golf // 3 years ago
Americans get it done early, clinch 2017 Presidents Cup title
The United States team wasn't at its best on Sunday in the singles competition of the 12th Presidents Cup.

Golf // 3 years ago
Tiger Woods facing uncertain future, may not golf again
Tiger Woods admitted on Wednesday what many have suspected for some time -- that he might never play competitive golf again.

It was hard, but it was a lot of fun

It was tough conditions out there with the wind, not really being able to get a handle on the direction at all today, especially on that back side

It was tough. Even though the wind wasn't blowing (hard), there was enough of a breeze that it was swirling around a bit, and that made club selection difficult at times, and the pins were tough

Steven Stricker (born February 23, 1967) is an American professional golfer who plays on the PGA Tour. He has won 11 tournaments on the PGA Tour including the 2001 WGC-Accenture Match Play Championship and two FedEx Cup playoff events. His most successful season on tour came in 2009, when he had three tournament victories and finished second on the money list. He has ranked as high as No. 2 in the Official World Golf Ranking. He has spent 140 weeks in the top-10 of the rankings since 2007.

Stricker was born in Edgerton, Wisconsin. He grew up playing golf at both Lake Ripley Country Club in nearby Cambridge and at the Edgerton Towne Country Club in Edgerton. A 1990 graduate of the University of Illinois, Stricker earned All-American honors as a member of the golf team in 1988 and 1989.

Stricker turned professional in 1990, and began his career on the Canadian Professional Golf Tour, where he won two tournaments.

FULL ARTICLE AT WIKIPEDIA.ORG
This article is licensed under the GNU Free Documentation License.
It uses material from the Wikipedia article "Steve Stricker."
Back to Article
/