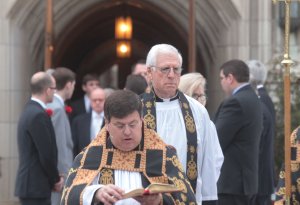 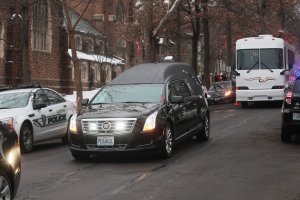 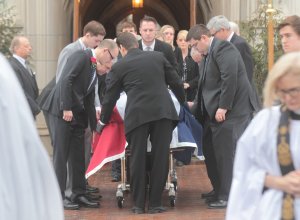 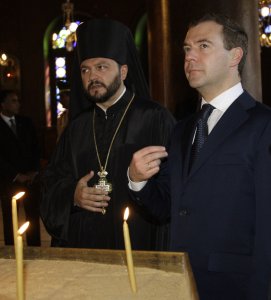 Health News // 1 year ago
Advanced MRI may be able to detect dementia in stroke patients
A new MRI method may detect clues in stroke patients that can lead to future cognitive problems, as new findings show it predicted three-fourths of dementia cases in patients who had suffered strokes.

United Airlines to restore flights in June May 15, 2003

Saint George (ca. 275/281 – 23 April 303) was, according to tradition, a Roman soldier and a priest in the Guard of Diocletian, who is venerated as a Christian martyr. In hagiography Saint George is one of the most venerated saints in the Catholic (Western and Eastern Rites), Anglican, Eastern Orthodox, and the Oriental Orthodox churches. He is immortalized in the tale of Saint George and the Dragon and is one of the Fourteen Holy Helpers. His memorial is celebrated on 23 April, and he is regarded as one of the most prominent military saints.

Historians have debated the exact details of the birth of Saint George for over a century, although the approximate date of his death is subject to little debate. The Catholic Encyclopedia takes the position that there seems to be no ground for doubting the historical existence of Saint George, but that little faith can be placed in some of the fanciful stories about him.

FULL ARTICLE AT WIKIPEDIA.ORG
This article is licensed under the GNU Free Documentation License.
It uses material from the Wikipedia article "St George."
Back to Article
/