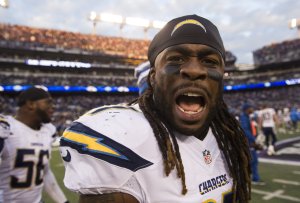 NFL // 5 months ago
Longtime Colts OL coach Howard Mudd dies at 78 after motorcycle accident
Howard Mudd, the legendary offensive line coach of the Indianapolis Colts, has died, the team announced Wednesday. He was 78.

NFL // 6 months ago
Former Redskins OL coach, 'Hogs' architect Joe Bugel dies at 80
Former Washington Redskins coach Joe Bugel, who was the architect of the famed "Hogs" offensive line in the 1980s, has died. He was 80. 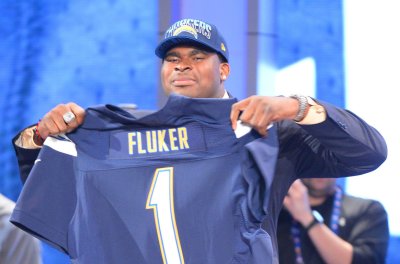 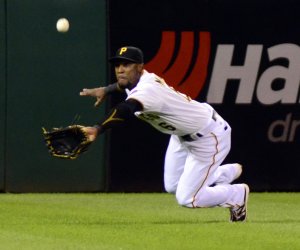 The San Diego Chargers are a professional American football team based in San Diego, California. They have been members of the West division of the American Football Conference (AFC) in the National Football League (NFL) since 1970. The club began play in 1960 as a charter member of the American Football League, and spent its first season in Los Angeles, California before moving to San Diego in 1961.[4] The Chargers play their home games at Qualcomm Stadium. The Chargers are the only NFL team based in Southern California, with no teams based in Los Angeles since 1994

FULL ARTICLE AT WIKIPEDIA.ORG
This article is licensed under the GNU Free Documentation License.
It uses material from the Wikipedia article "San Diego Chargers."
Back to Article
/