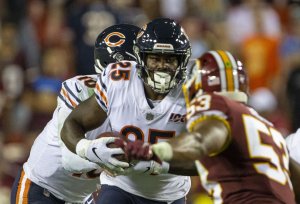 NFL // 2 years ago
Fantasy Football Who's In, Who's Out: Week 16 NFL injury report
The status of running backs is making headlines this week as crucial Week 16 games approach with playoff spots and positioning on the line.

NFL // 2 years ago
Fantasy Football Who's In, Who's Out: Week 15 NFL injury report
The Philadelphia Eagles haven't exactly been forthcoming this week as the drama surrounding quarterback Carson Wentz's back injury intensified. 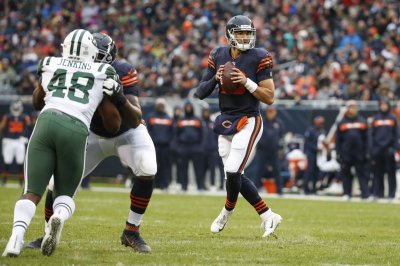 NFL // 2 years ago
Fantasy Football Who's In, Who's Out: Week 14 NFL injury report
When the Chicago Bears play the Los Angeles Rams in chilly Soldier Field Sunday night, they will apparently do so with Mitchell Trubisky back under center. 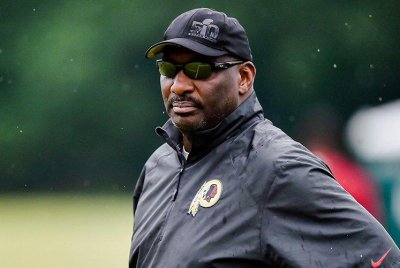 NBA // 2 years ago
Celtics, Suns try to get on track
PHOENIX -- Boston is in a bit of a funk after losing the first two games of its five-game road trip, and a frustrated Kyrie Irving is out $25,000 after throwing a ball into the stands after the latest loss in Denver.

NFL // 2 years ago
Fantasy Football Who's In, Who's Out: Week 9 NFL injury report
Here is the official Week 9 injury report, including key injuries that are impacting every NFL team.

NBA // 2 years ago
Warriors look to extend 15-game winning streak over Suns
The Golden State Warriors will look to extend a franchise record when they host the Phoenix Suns in the second game of a back-to-back Monday night.

Ryan Y. Anderson (born July 12, 1979 in Southfield, Michigan) was a professional baseball player. Anderson was a left-handed pitcher in the Seattle Mariners and Milwaukee Brewers minor league system from 1997 to his release in 2005.

After attending Divine Child High School, Anderson was drafted in the first round by the Mariners and was listed as the top prospect by Baseball America every year from 1998 to 2002, and the top prospect in the Pacific Coast League in 2000. At 6'10, Anderson drew frequent comparisons to former Mariners pitcher Randy Johnson due to similarities in their height and pitching style, and earned Anderson the nickname "The Little Unit," a play on Johnson's nickname "The Big Unit."

After series of injuries and questions regarding his work ethic and diligence, Anderson retired from baseball and is now pursuing a career as a chef after attending the Scottsdale Culinary Institute.

FULL ARTICLE AT WIKIPEDIA.ORG
This article is licensed under the GNU Free Documentation License.
It uses material from the Wikipedia article "Ryan Anderson."
Back to Article
/