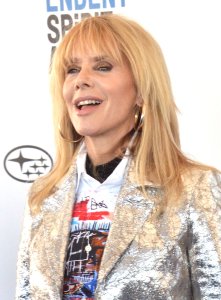 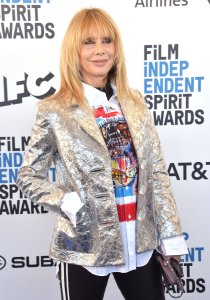 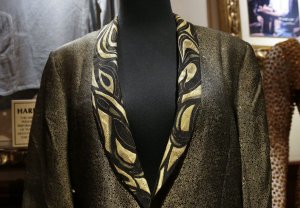 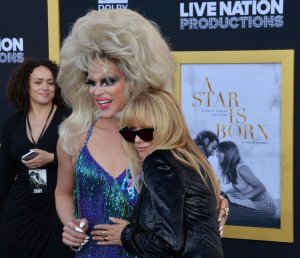 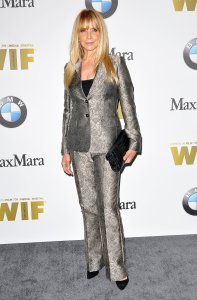 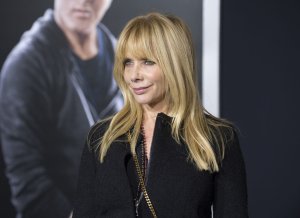 Entertainment News // 1 year ago
Celebrities who have died from COVID-19 complications
The worlds of music, theater, sports, film, television, fashion and cooking have lost a number of legends in the COVID-19 pandemic.

Movies // 1 year ago
'Rape of 2 Coreys' premieres in LA; Charlie Sheen denies allegations
Actor and filmmaker Corey Feldman hosted the premiere of his new documentary, "(My) Truth: The Rape of Two Coreys," in Los Angeles on Monday.

Arquette was born in New York City, the daughter of Brenda Olivia "Mardi" (née Nowak), an actress, poet, theater operator, activist, acting teacher, and therapist, and Lewis Arquette, an actor and director. Her paternal grandfather was comedian Cliff Arquette. Her mother was Jewish, the daughter of a Holocaust refugee from Poland. Her father was a convert to Islam and a descendant of explorer Meriwether Lewis. Her siblings are actors Patricia, Alexis, Richmond, and David Arquette.

In 1963, Arquette's family moved to Chicago, where her father managed The Second City theater for several years. When she was eleven years old, her parents moved to a commune in Front Royal, Virginia. Arquette did not do well at school. In 1974, she hitchhiked across the country with three older teenagers, eventually going to San Francisco, where she worked at renaissance and Dickens fairs. Her professional theater debut was May 27, 1977, appearing in the Story Theatre Musical production of Ovid's The Metamorphoses at the Callboard Theatre on Melrose Place in Los Angeles.

FULL ARTICLE AT WIKIPEDIA.ORG
This article is licensed under the GNU Free Documentation License.
It uses material from the Wikipedia article "Rosanna Arquette."