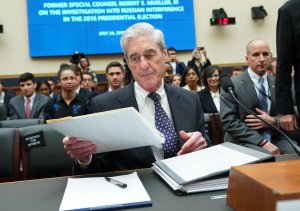 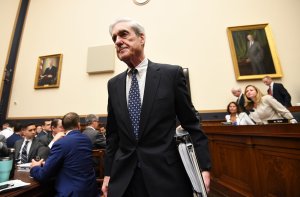 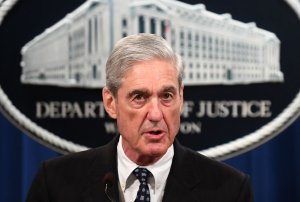 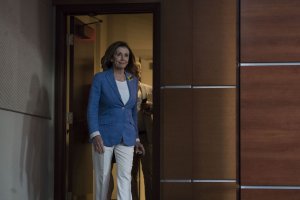 U.S. News // 1 month ago
Judge stays release of controversial Barr memo to allow for appeal
A federal judge has agreed to temporarily stay an order for the Justice Department to release a controversial 2019 memo arguing against prosecuting then-President Donald Trump for obstruction of justice. 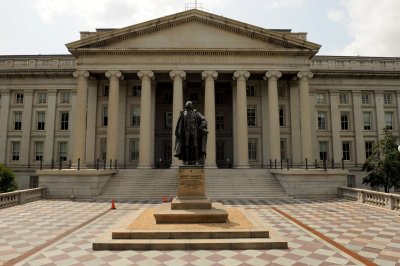 U.S. News // 2 months ago
Justice Dept. releases part of 2019 Trump obstruction memo as it seeks appeal
The Justice Department released a partially un-redacted copy of a secretive memo its officials cited in 2019 as reason to not prosecute then-president Donald Trump on obstruction charges as it seeks an appeal.

U.S. News // 2 months ago
Judge orders Justice Dept. to release Trump memo over Russia investigation
A federal judge has ordered the Justice Department to release a secretive memo officials cited in 2019 as reason to not charge then-President Donald Trump with obstructing an investigation into Russia election meddling. 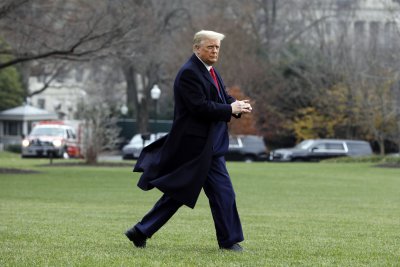 The TSC strives to ensure the proper balance between protecting our national security and the need for accurate, efficient and streamlined watch-listing processes

Dan brings a wealth of knowledge and experience to this position and will continue the legacy of CJIS that involves sharing data with over 18,000 law-enforcement partners

Amid gunfire and explosions, he established lines of communication with his Indian and intelligence community counterparts, coordinated the arrival of our Rapid Deployment Team, and helped rescue trapped Americans inside the Taj Hotel

The prospect of young men, indoctrinated and radicalized within their own communities, and induced to travel to ... countries to take up arms and to kill themselves and perhaps many others, is a perversion of the immigrant story

We appreciate our partnership with the members of the NSHEAB, and we are committed to the promotion of strategic national security partnerships with academia here in the United States

Mueller was born in 1944 in New York City, the son of Alice C. (née Truesdale) and Robert Swan Mueller. He grew up outside of Philadelphia, Pennsylvania. A 1962 graduate of St. Paul's School, he went on to receive an A.B. from Princeton University in 1966, an M.A. in international relations from New York University in 1967, and a Juris Doctor from the University of Virginia School of Law in 1973.

Mueller joined the United States Marine Corps, where he served as an officer for three years, leading a rifle platoon of the 3rd Marine Division during the Vietnam War. He is a recipient of the Bronze Star, two Navy Commendation Medals, the Purple Heart and the Vietnamese Cross of Gallantry.

FULL ARTICLE AT WIKIPEDIA.ORG
This article is licensed under the GNU Free Documentation License.
It uses material from the Wikipedia article "Robert Mueller."
Back to Article
/