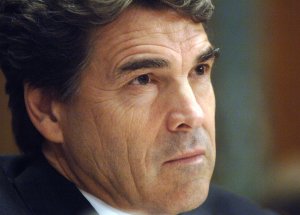 Voices // 5 months ago
Growing Christian movement agrees with Rick Perry that God chose Donald Trump
A large number of evangelical Christians in the United States believe that God has chosen Donald Trump to advance the kingdom of God on Earth. Several high-profile religious leaders have made similar claims.

U.S. News // 6 months ago
U.S. diplomat describes 'irregular, informal' channel with Ukraine
House impeachment investigators released the transcript of a deposition by William Taylor, the United States' top diplomat to Ukraine, in which he testified there was an irregular policymaking channel with Ukraine. 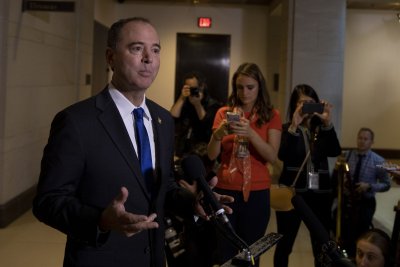 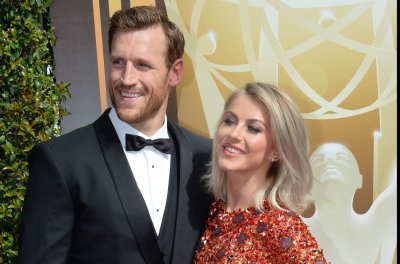 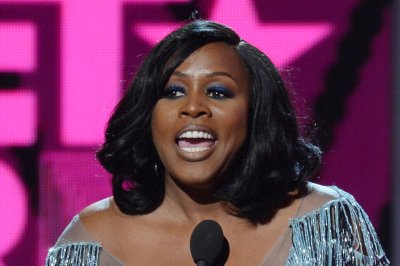 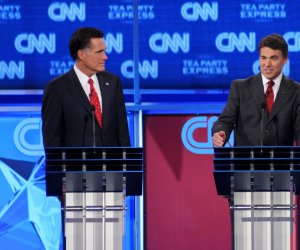 FULL ARTICLE AT WIKIPEDIA.ORG
This article is licensed under the GNU Free Documentation License.
It uses material from the Wikipedia article "Rick Perry."
Back to Article
/